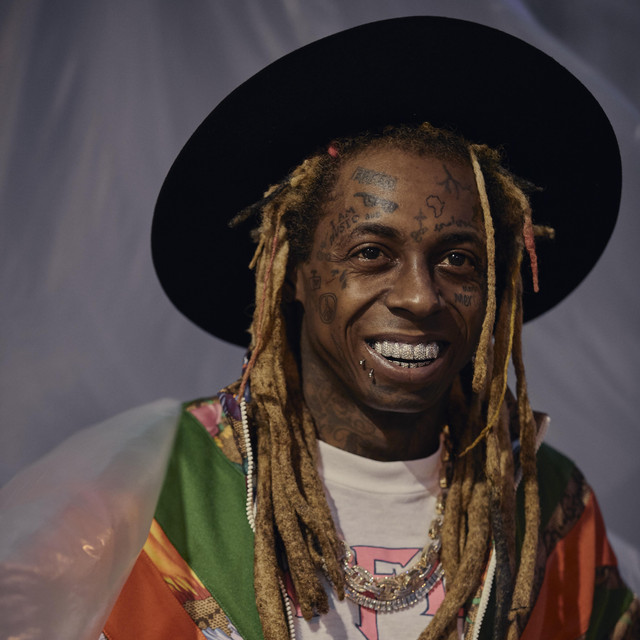 been behind bars on Riker's Island, but that didn’t stop his ten-song EP, I Am Not a Human Being, from seeing the light of day in September 2010. Tha Carter IV was finally released in 2011 along with its lead-off single "6 Foot 7 Foot." The album reached the top spot on the Billboard 200. In 2013, unfazed by criticism that a controversial verse he contributed to Future's "Karate Chop" -- he made a reference to Emmett Till, a black teenager gruesomely murdered in 1955 by white men -- was in poor taste, Wayne released a second volume of I Am Not a Human Being. The album debuted at number two and featured the singles "No Worries" and "Love Me." A sequence of singles intended for the repeatedly delayed Tha Carter V ensued, with "Believe Me," featuring Drake, an addition to Wayne's stockpile of certified platinum hits. Another track -- "Nothing But Trouble" featuring Charlie Puth -- was released in 2015 as a contribution to the soundtrack for 808: The Movie. That same year -- to make up for fan disappointment over Tha Carter V's delays -- Wayne self-released Sorry 4 the Wait 2.