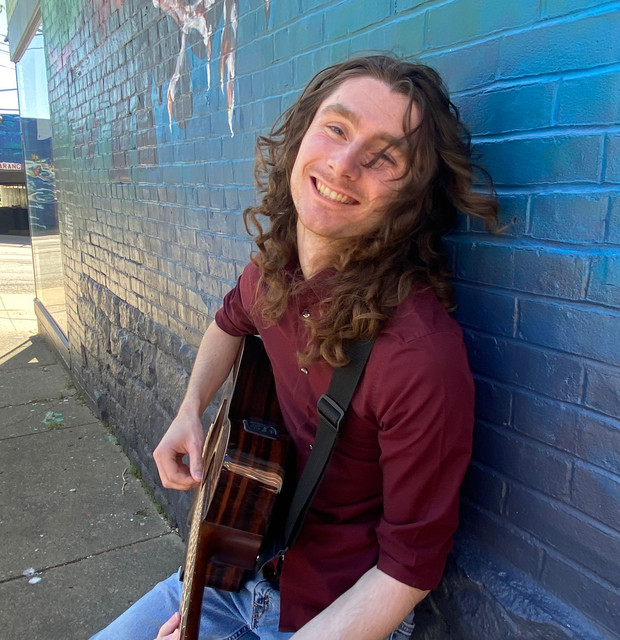 A "product of the wasteland" or the town of Moundsville, West Virginia, Chris Kuskey is not only making a name for himself, but also an entire genre. Chris' sound, or as he calls it "arena jazz" is best described musically as a mix between Charlie Parker and Eddie Van Halen, and lyrically described as a melodic Jack Keroac novel. Self recorded in his bedroom, Chris' latest effort "J Walkers Anonymous" is not only a testament to him as a songwriter, singer, and multi-instrumentalist, but also to Chris as a producer. With songs ranging from the gritty, arena rock sounding "Falling Down the Stairs", to the Rhodes fueled pop track "Ghosts of You", all the way to the summer night ballad of "Sidewalk Lullaby" the thing that stands out about Chris Kuskey is his unmatched versatility. Make sure to check Chris Kuskey out now before all of your friends tell you to check him out in a year or two. His music is "good music for good people" and based on the fact that you stumbled upon this, I can only assume you're a good person, so give "J Walkers Anonymous" a listen now!