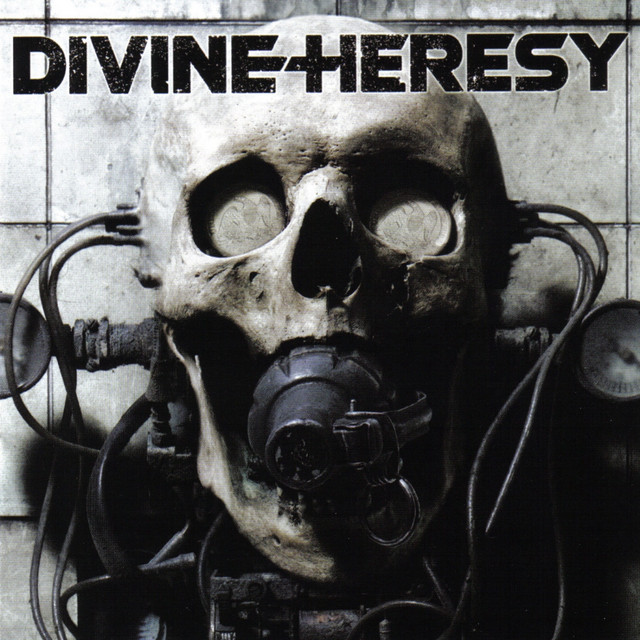 Even if he had retired from public life to raise goats in North Dakota, guitarist Dino Cazares' heavy metal legacy would have been indefinitely perpetuated thanks to his groundbreaking work in the 1990s with Fear Factory, one of the first bands that successfully soldered industrial elements to metal, while introducing the synchronized use of both gruesomely growled vocals and melodic singing that became so popular in the 2000s. All the while, Cazares was of course simultaneously involved with the controversial Latino death metal crew Brujeria and, later, their stillborn offshoot, Asesino, but after laying relatively low for several years, the guitarist would embark on his first significant post-Fear Factory project via a brand new band named Divine Heresy. Teaming up with vocalist Tommy "Vext" Cummings, bassist Joe Payne (ex-Nile, who replaced early member Risha Eryavec), and drummer Tim Yeung (ex-Vital Remains, Hate Eternal, All That Remains, etc.), Cazares released Divine Heresy's debut album, Bleed the Fifth, in 2007. ~ Eduardo Rivadavia, Rovi