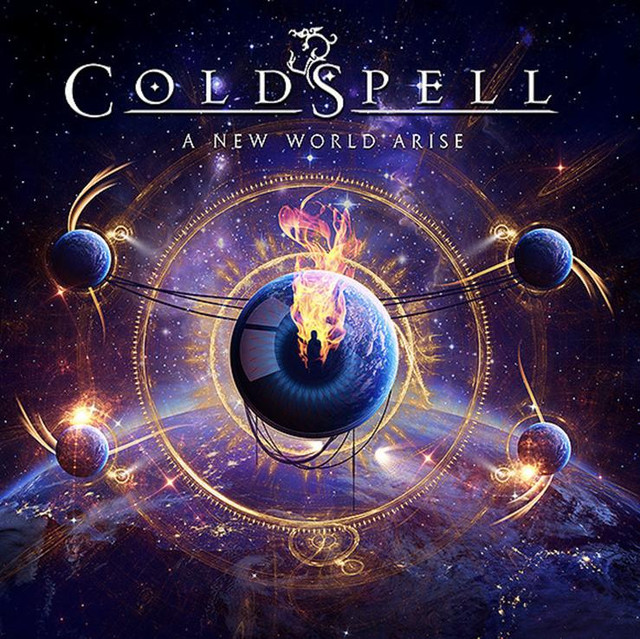 ColdSpell is back! For the fourth time the band from the land of ice and snow up in the north of Sweden is going to bring the world 12 songs that will melt a rocking heart. The new album titled

“A New World Arise” the band has captured emotions of a world going crazy and finding peace in the wilderness. The album was recorded at various studios throughout Sweden and once again mixed by Tommy Hansen (Pretty Maids, Helloween, Jorn, …) For more info please visit: http://www.coldspell.se/, bands FB, Twitter and anu other socila media.<br>