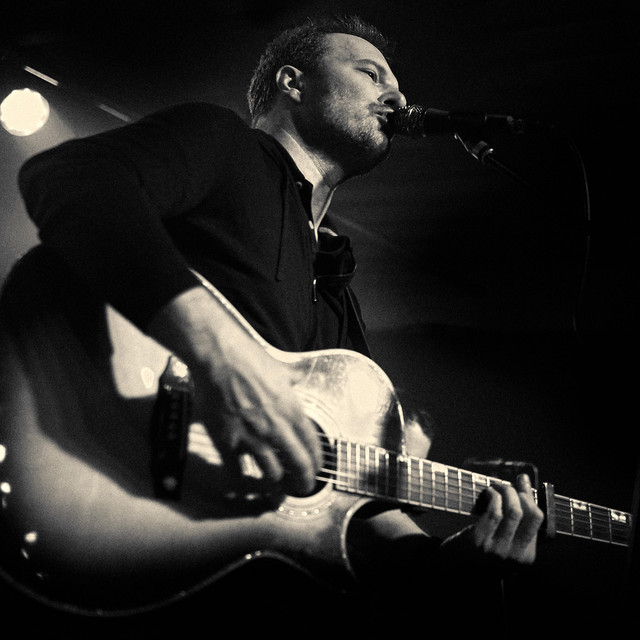 for full bio go to: www.rioglacier.com Having been gifted a mixtape in his boyhood years and hearing the first notes of Pink Floyd’s The Wall, Van Vogt alias Rio Glacier knows: he has to make music, too. The cassette, containing among other the Dire Straits’ Alchemy, would from now on be his constant musical companion. Awakened in an old attic room in Schiers has been so much more than just passion. With the little pocket money he has, Van treats himself to his very own guitar and spends days and nights playing on it in his quite little boyhood bedroom until he finally dares to perform the Rolling Stones’ Angie in front of the assembled school. From there, Van sets off to a musical journey. Whatever corners in Switzerland he is drawn to, music is his constant companion. After several musical projects with friends and fellow musicians, he is ready to start his own project; and under the alias of Rio Glacier, he claims the stages and produces RG’s very first records. After the release of their second EP, Rio Glacier now want to get started all the more with the countless auditory fantasies they still have in store. In Summer 2020, their very first vinyl will be released, uniting both EPs Love is Home and Out of Tune.