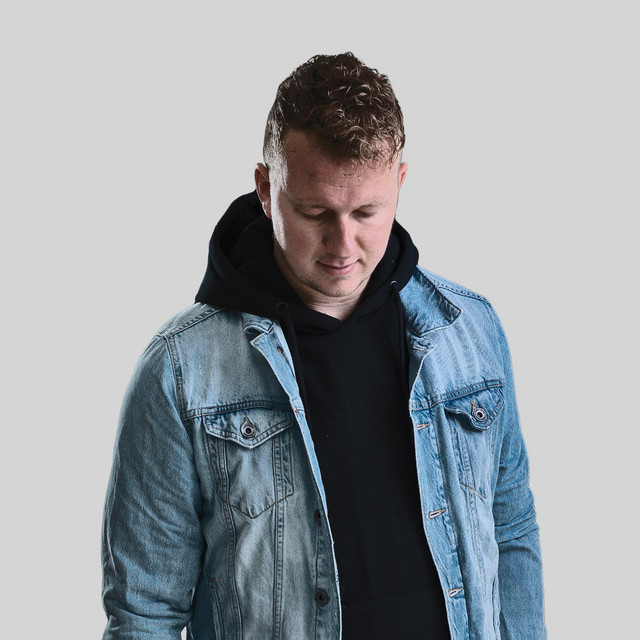 As a worship leader, writer, producer, arranger and DJ, Reyer redefines the term ‘versatile’. In recent years the Dutchman has seen a steady increase in public awareness and above all, use of his songs. In his home country he is known from performing at EO Youth Day as well as the Pentacost Festival. However, most of his fans overseas may know him from his well-received worship remixes of ‘Oceans’ ‘Ever Be’ and ‘Gods Great Dance Floor’. Reyer is a worship artist with a strong focus on Gods unique love and perspective for mankind; his songs a good fit with the known modern worship staples from worship leaders like Chris Tomlin and Martin Smith. He has released three worship albums: “Eeuwig Licht – Eternal Light)” – which earned him his first Dutch Dove Award, Live album ‘Resound’, and Dutch worship album ‘Hoop in mij’ (Hope in me). The songs of these albums took flight and are still begin sung at countless churches across the globe. At the end of 2019 Reyer announced an much needed season of rest following months of touring, performing and countless other musical activities. This became a season of reflection and rediscovery of his identity and personal faith, leading to a collection of raw and honest songs collected on his newest album ‘Ik ben’ (I am). Reyer surprises again with an array of genres like trap, EDM and pop songs. All considering, with ‘Ik ben’ Reyer shows us a side of himself we have never seen before.