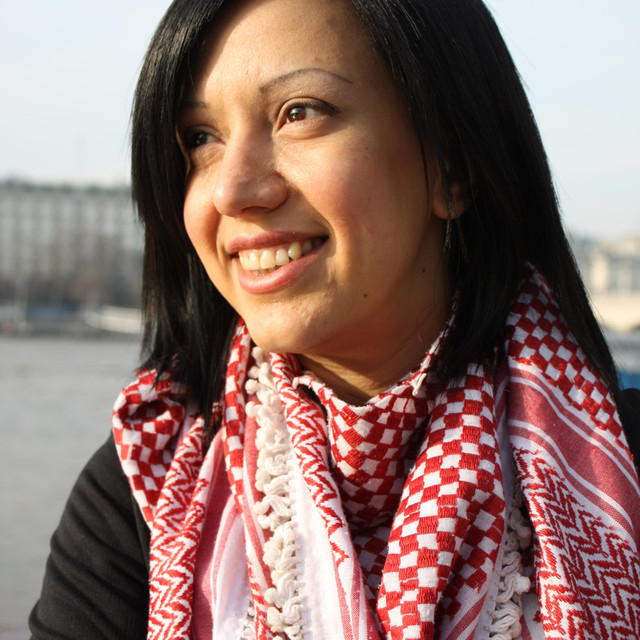 ‘The words that she says with such beauty and grace hit you right in the heart. They are more powerful than any weapon.’ Angela Davis scholar & civil rights activist Rafeef is a Palestinian spoken word artist and human rights activist based in London, UK. Her performance of poems like ‘We Teach Life, Sir’ and ‘Shades of Anger’ went viral within days of release. Since releasing her first album, Rafeef has headlined prestigious performance venues across several countries with powerful readings on war, exile, gender and racism. We Teach Life, her second album, is a powerful collection of spoken word with original music compositions, by