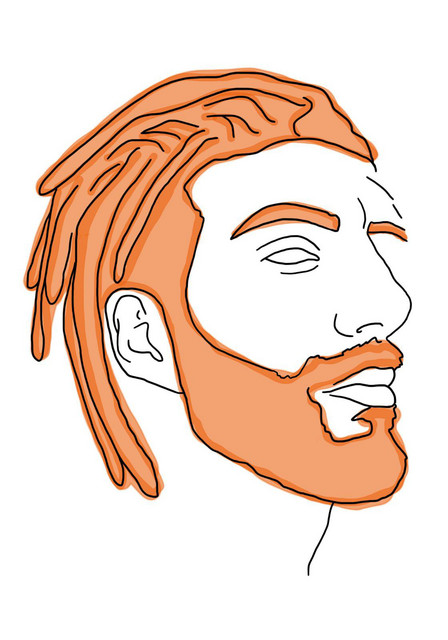 Neuro.b (originally Roberto Reale) is a rapper, composer, multi-instrumentalist and record producer from Italy. He was born on May 23, 1995 and grew up in Capo d'Orlando. From an early age developed an eclectic passion for music, ranging from soul to jazz, beginning to love hip-hop.  At the age of 8 he took piano lessons and at 12 he started to play the saxophone. At the age of 13 he began producing beats and writing his own lyrics. Wrote and produced a song called “Princess Of My Heart” in 2012, selling his first copy abroad. In 2015 he writes and produces a solo project album of ambient music entitled "12"; in the same year he began studying at the "Verdi" Conservatory in Milan, where he graduated in Music Technology in 2018. In 2017 he moved to Barcelona for a year, where he attended the Escola Superior de Mùsica de Catalunya, and at the same time he worked on the soundtrack of the documentary "Esplais" (2017) and produced the techno "Abstrct" EP (2017) with a colleague, founding the electronic music duo @Exitt. Returning to Italy he worked as a speaker for an Italian-Swiss radio station, while continuing his project to found his own independent record label @BlekkettRecords. In the same years he worked on the creation of a Rap/Hip-Hop album entitled "@Electrodump", which saw the light in 2019, preceded by the release of the singles "@The Plot" and "@Upside Down". He currently works on several projects with European and US artists.