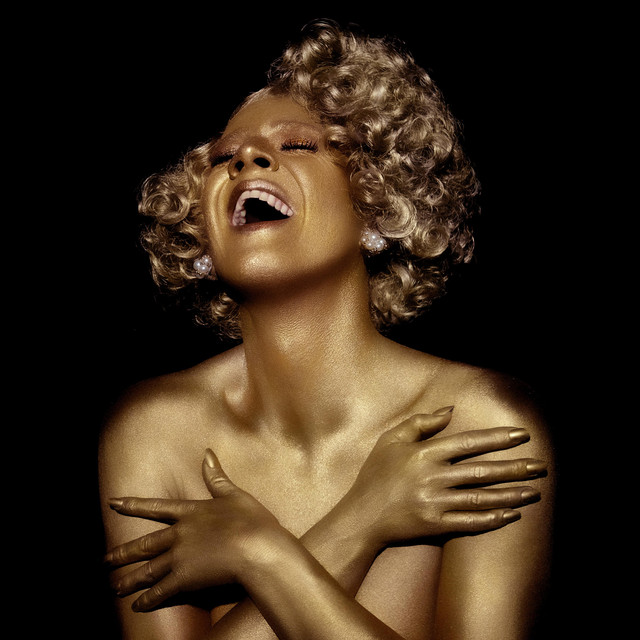 Diane Chorley shot to fame when her cult 1980’s nightclub The Flick, a hedonistic temple of acceptance, became THE celebrity hang out for the generations glitterati. Stars from Barrymore to Bowie would swing from the self proclaimed ‘Duchess’ of Canvey’s arm as she ushered in the outcast, the freaks and the disenfranchised onto a dance-floor of majestic disco beats. Long forgotten, Diane recently returned after having spent some time at her Majesty's leisure and has slowly been claiming back her throne of light entertainment by regaling tales of unexpected rise and spectacular fall from stardom. In this time she has stunned modern audiences at some of the UK.s most prestigious theatres whilst collecting on entourage of celebrity friends. It's clear that Diane Chorley is back and set to be bigger than ever and this compilation of her Greatest Hits ensures that cultural domination is surely within her gold sovereign cladded grips once again.