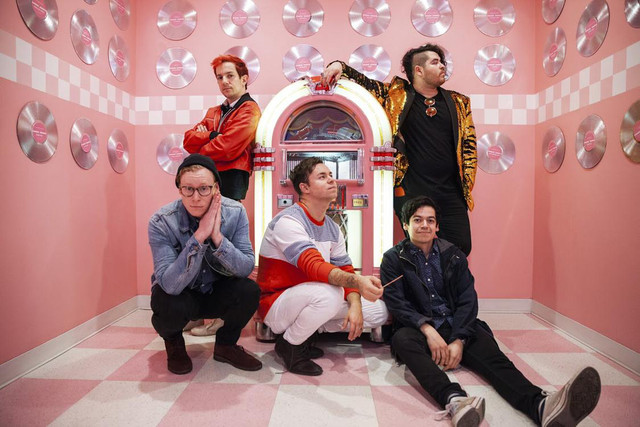 Shadow Of Whales is an alternative indie-pop band with a passion for creating music and spreading hope through friendships. What makes this band truly unique is the experience that all of them have had in aggressively seeking careers in music with their previous bands. They are all songwriters, they all love music, and more importantly, they all love people. Shadow of Whales made their debut appearance at the Austin Convention Center in front of thousands of people for DellWorld; this act brought them to appear on TV only weeks later on KTBC - FOX 7 and garner praise from people like the Indie Band Guru with statements such as, "Shadow Of Whales has the tunes and the drive to make a big impact on the strong local Austin scene and beyond" In 2014, SoW released their debut self-titled EP.

"[Shadow of Whales has] dropped one of the sassiest and catchiest records in recent memory" claims Under The Gun Review. The debut EP charted on CMJ's top 200, was added to regular rotation in Starbucks Coffee Shops across the North America, and was featured in the film “The Guards Themselves”.