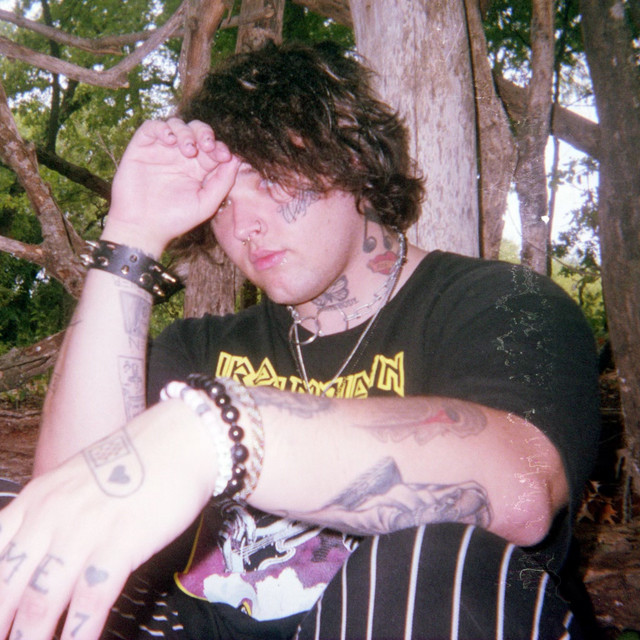 While music can be fun and games for some, it can just as easily be therapeutic for others. When Dallas, Texas native SpaceMan Zack decided to give up sports in order to join the choir and pursue his one true passion of music, his relationship with his family was strained more than he could have ever imagined. With this, his crippling anxiety and depression, and a substance abuse issue that began when he was just 14, Zack knew he needed to find an outlet. Luckily, whenever everything around him seemed to be falling apart, music was always the one constant in his life that he could rely on. Although it wasn’t until 2019 that Zack truly began to gain traction with his music, he had actually begun rapping back in 2017, so the years of experience helped him sharpen his skills and hone in on his craft. While 2019’s “Crying Tonight” might’ve been his breakout single, he continued his hot streak throughout the year with hits like “Coke in the Bathroom” and “Drugs in the Rain” before releasing his debut album WICKED at the top of 2020. This truly sent his career to the moon as he has since garnered over 225,000 monthly listeners, 22.15M total streams, and 25.5K Spotify followers, alongside a deal with United Talent Agency and a partnership with Twitch. At the end of the day, Zack’s goal is to help those who feel uncomfortable in their own skin realize that they’re not alone and that there are others out there that understand and love them just the way they are.