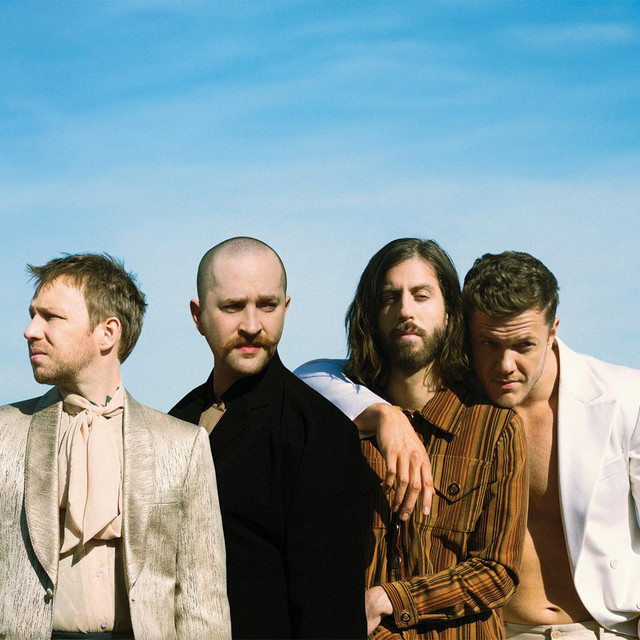 Formed in 2009, Imagine Dragons first revealed their emotionally charged and inventive sensibilities with a series of independently released EPs that earned them grassroots following. Signed to KIDinaKORNER/Interscope by hitmaking producer Alex Da Kid, the band greatly expanded their fanbase with the release of their multi-platinum breakthrough single “It’s Time” (featured on the 2012 EP Continued Silence). With their past hits also including “Radioactive” (a diamond-selling smash that won Best Rock Performance at the 2014 Grammy Awards), Imagine Dragons went on to see Smoke + Mirrors debut at #1 on the Billboard Top 200 album chart upon its release in early 2015. For Imagine Dragons, one of the greatest achievements of Evolve is its unfettered honesty. “Instead of hiding behind metaphors, I was able to be more direct in my lyrics,” says Reynolds. “I really focused on searching deeper for lyrical value.” Along with giving the album untold emotional depth, honesty cuts through everyday chaos to reveal a luminous truth. “Right now the world can seem like a very dark and daunting place,” says Reynolds. “We wanted to create something like a lot of the records we grew up on, where it feels like you’re escaping into a world that’s much more vibrant. Our hope is that the album helps people focus on the beauty of each moment, and really see all the brilliance and color of life.”