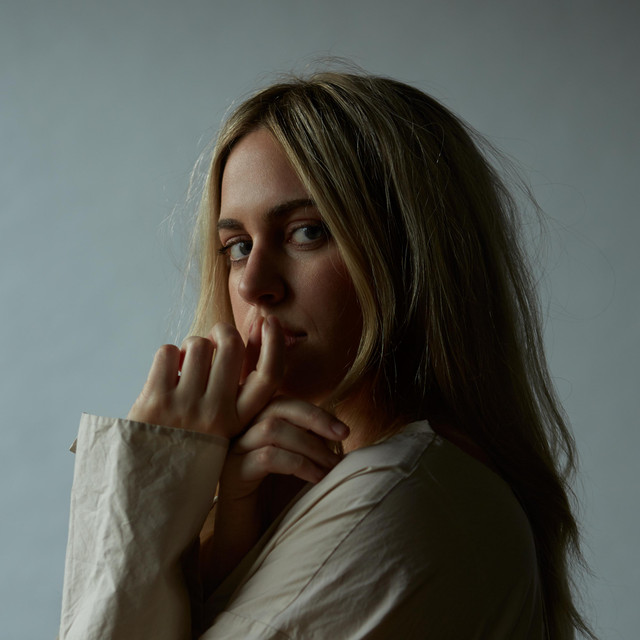 Californian-Melbournian artist El Tee – the moniker of Lauren Tarver – has been building a devoted following amongst Melbourne’s thriving music scene since 2018. El Tee has quickly positioned herself as much more than just an honest and vulnerable songwriter. She demands attention as she marries her dark-mood lyrics with a blanket of sonic warmth and intimacy – an unassuming pair that sits comfortably between the ebbs and flows of energy in her songs. El Tee released

a much anticipated single, ‘How I Like It’ in August 2019 and celebrated with her first headline show in a packed room at the Gasometer upstairs. Her recent releases ‘Keep Walking’ and ‘Space’ garnered spins on triple J, triple J unearthed and topped the metro and regional Amrap charts. She has now announced her debut album, ‘Everything Is Fine’ out September 18, 2020, and has released a new single of the same title. El Tee has been compared to the likes of Angel Olsen and Sharon Van Etten, and her songs have drawn dedicated community radio support (3RR, PBS, FBi, 4zz, 2ser). El Tee is a captivating live performer whose authentic lyricism finds new life on stage. Now backed by a four-piece band, El Tee has supported the likes of Ryan Downey, Clea, and Freya Josephine Hollick and has graced lineups alongside artists such as Julia Jacklin, Elizabeth and Jade Imagine.