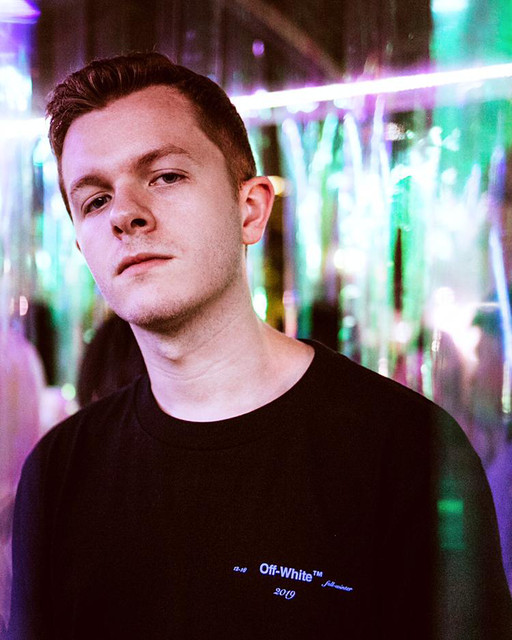 Part of the new wave of British Trance music producers who emerged during the late 2010s, Sam Laxton brought an energetic and club-friendly sound with his uplifting, psy and tech, initially making his mark with hit vocal remixes on AVA Recordings. Breaking through as a top new comer in 2017, regular A State of Trance features and a growing fanbase landed him shows across the world including Luminosity Beach Festival in The Netherlands, In Trance We Trust at ADE, and a plethora of appearances across Europe and Asia including Ibiza, Ukraine, Japan, South Korea, Singapore, Thailand and many more. In the space of 2 years, Sam was catapulted from club side rooms to headlining festivals and club events around the world.