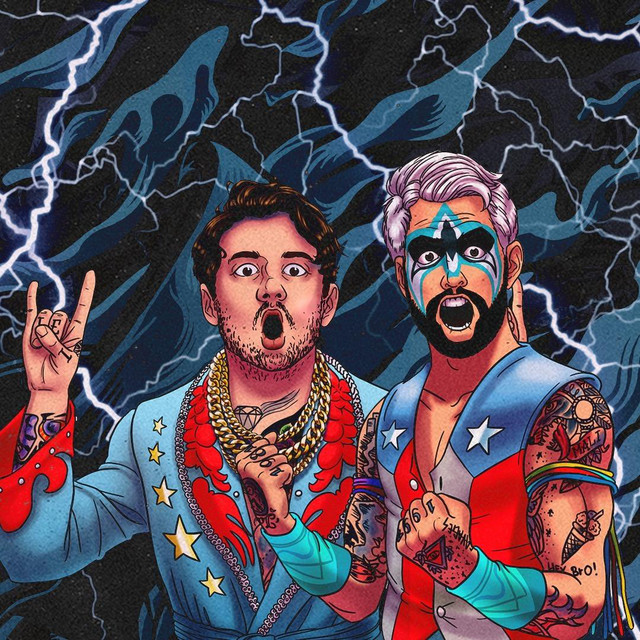 Breathe Carolina is the LA-based duo behind hits like “Too Good”, “Blackout”, “Rhythm Is A Dancer”, and “Sweet Dreams”. The pair closed out 2019 with their highly anticipated fifth album, DEADTHEALBUM (Big Beat/Spinnin’), which hit #2 on Apple Dance charts and has amassed over 17M+ streams to date. DEADTHEALBUM lends itself to be a hybrid of their nostalgic emo roots and their current-day production, fusing club-friendly records with their own vocals. Breathe kicked off 2020 by bringing new life to the album release with the help of a stacked line-up of talented producers for remix album DEADTHEREMIXES. The two were not shy about releasing even more music this year, putting out massive singles “IF U” with Conor Maynard & Robert Falcon, "Promises" with Reigns & Dropgun, “That’s My Music”, and “Higher” with Jordan Jay. They showed their remixing chops on official releases from Zedd, ILLENIUM, Ava Max, and Kelsey Coleman. Fans can expect plenty more on the way from Breathe Carolina in 2021.