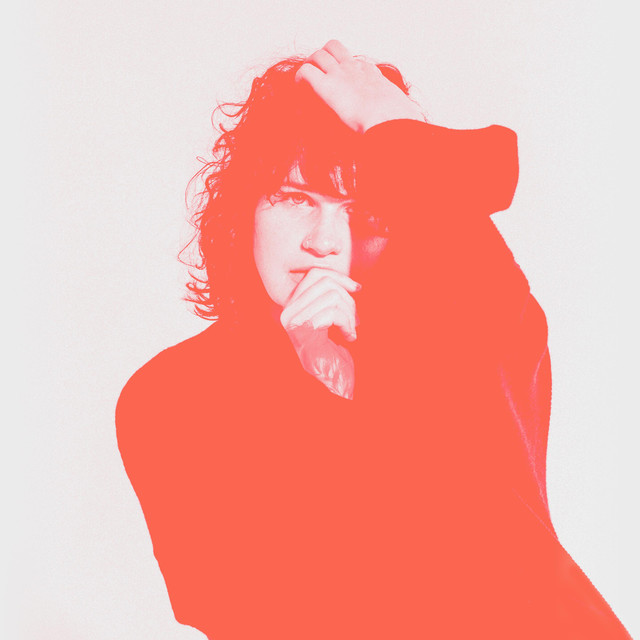 Amanda Lindsey Cook has been a part of the Bethel Music family since 2010 and currently ministers throughout the United States and internationally. Originally from Winnipeg, Canada, Amanda has a dynamic history as a worship leader and songwriter that began at a young age. Her latest album House on a Hill released March 2019, marking Amanda’s second album with Bethel music, a sequel to her debut album Brave New World in 2015. Her song “Starlight” is featured on Bethel Music’s first album recorded live on tour Starlight (2017). “Pieces” (co-authored with Steffany Gretzinger) is featured on Have it All (2016). Amanda’s first solo project with Bethel Music, Brave New World, released in September 2015 and won a GMA Dove Award for Inspirational Album of the Year. She is featured on five Bethel Music compilation albums to date and has written numerous anthemic worship songs including “You Make Me Brave,” “Closer,” “I Will Exalt,” and “Shepherd.” She co-authored numerous songs with Steffany Gretzinger for Steffany’s solo project, The Undoing (2014). Amanda received three Covenant Awards from GMA Canada in 2014, including Female Vocalist of the Year, Song of the Year and Praise and Worship Song of the Year for her worship song, “You Make Me Brave." Amanda’s worship wraps words and pictures around what it is like to live honestly and passionately connected to God, discovering greater fullness and wonder in every season with Him.