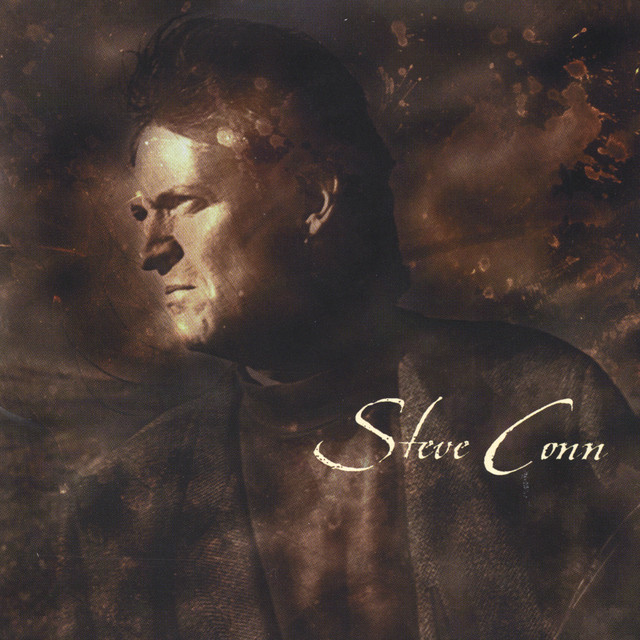 Steve Conn has played piano, organ or accordion with Bonnie Raitt, Kris Kristofferson, Sonny Landreth, Kenny Loggins, Albert King, Jake Shimabukuro and a multitude of others. As a session keyboardist he has played on ten Grammy-nominated albums.

His most recent Grammy nomination was for Sonny Landreth’s 2017 live album, Recorded Live in Lafayette, on which he plays accordion, piano and organ, and is featured singing his song “The One and Only Truth.” He was a New Folk Finalist at the prestigious Kerrville Folk Festival, he’s had his music played on Oprah and CSI, and for two years he was the musical director for eTown, on National Public Radio. Steve's music reflects the depth and diversity of his Louisiana roots. Part funky bluesman, part soulful popster, he draws on his love of Southern literature to craft “tunes that infuse intriguing stories and characters with a depth of melody and musicianship that makes clear why Conn is in such demand." (Dirty Linen) His first national release was the critically acclaimed River of Madness, a unique hybrid of Louisiana-influenced, pop-inspired deep grooves and high ideals. He released Steve Conn in 2003, to more glowing reviews, and in 2011 he came out with Beautiful Dream. Steve is currently working on a new album, which he hopes to release in early 2018.