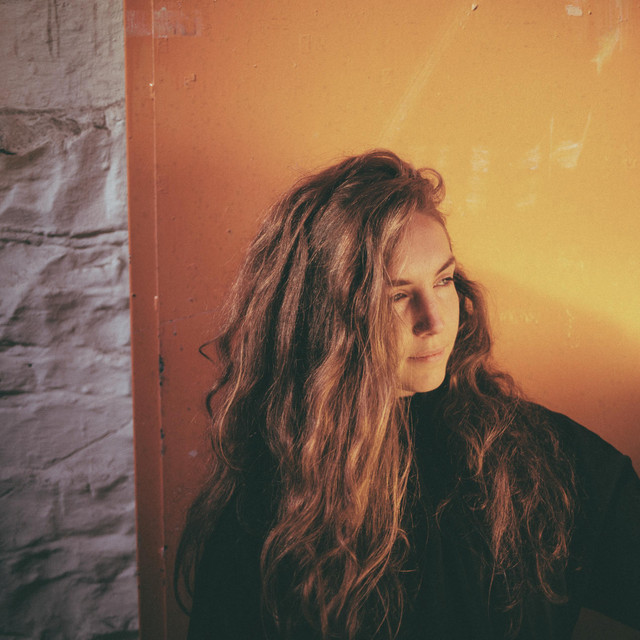 Anna Mieke independently released her debut album Idle Mind in April 2019. Rooted in folk, the ten tracks on the record philosophise on place, age, belonging and various societal misalignments. "A deliciously bearable lightness of being defines Anna Mieke’s debut album. It’s a strikingly confident collection on 10 songs, full of blue sky thinking and wide open horizons....Idle Mind is a slow burner (in the very best sense) that promises many fresh revelations with each return visit. A deliriously renewable energy source". - The Irish Times 4 star review.   “It’s a record that proves Mieke to be one of the most promising artists on the Irish independent sphere and mature musician and songwriter whose work deserves to be heard far and wide” - The Thin Air  Anna Mieke is currently living near the sea in Wicklow, working towards a second album.