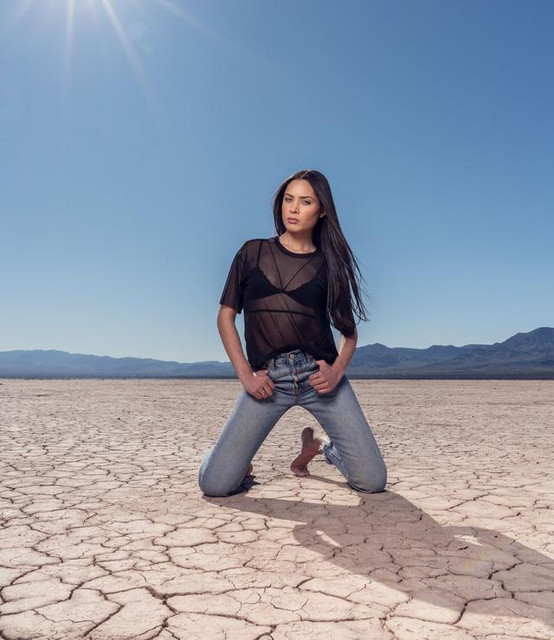 Amara is an eclectic pop singer and songwriter. Born in Hawaii and raised in Michigan, Washington, and California, she has seen many landscapes which she attributes to her vagabond state of mind and diverse nature. From eight years old, the majority of her upbringing took place in Southern California, exposing her to music and the industry on a larger scale. Pursuing songwriting in Los Angeles and acquiring several TV placements, Amara has always been behind the scenes and songwriting for others. With musical influences across every genre, Amara’s songwriting style has an eclectic sound that is as diverse as her multicultural background. While writing her debut album, Amara gravitated toward minor chord progressions and melodies with darker tones. Having been through her share of ups and downs in life, she reflects on her personal encounters with loss, heartache and a struggling state of mind. She finds peace when writing about her darker side, allowing her to acknowledge and move past her struggles. Amara refers to music as the best form of therapy, and hopes her music will resonate with listeners.