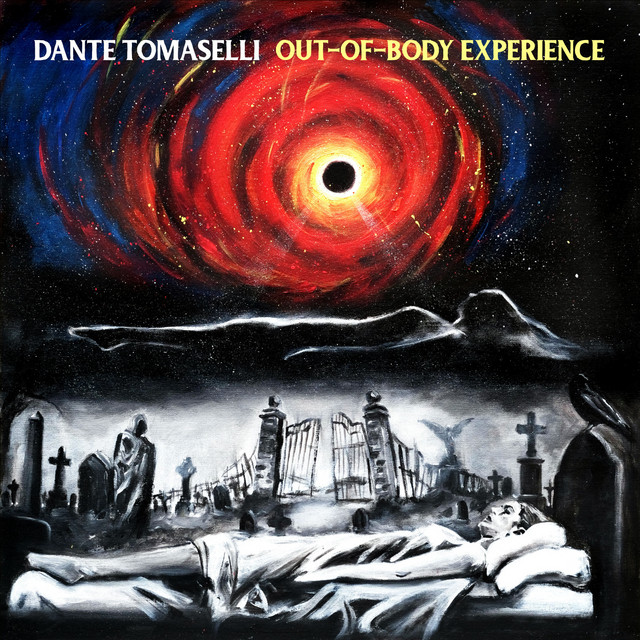 Dante Tomaselli is an Italian-American horror film writer, director, and producer who composes electronic scores to his films in addition to producing albums of dark ambient music. His albums are as sinister and surrealist as his movies, consisting of nightmarish collages of screams, eerie laughter, sound effects, and fragments of chilling synthesizer melodies. Tomaselli was born in Paterson, New Jersey in 1969 and became infatuated with horror films as a child. He studied at the Pratt Institute in Brooklyn and graduated from the New York School of Visual Arts. He released his first film, Desecration, in 1999. This was followed by Horror (2002), Satan's Playground (2006), and Torture Chamber (2012). He began releasing albums of dark ambient and Halloween music in 2014, beginning with Scream in the Dark and The Doll, followed by 2015's Nightmare. ~ Paul Simpson, Rovi