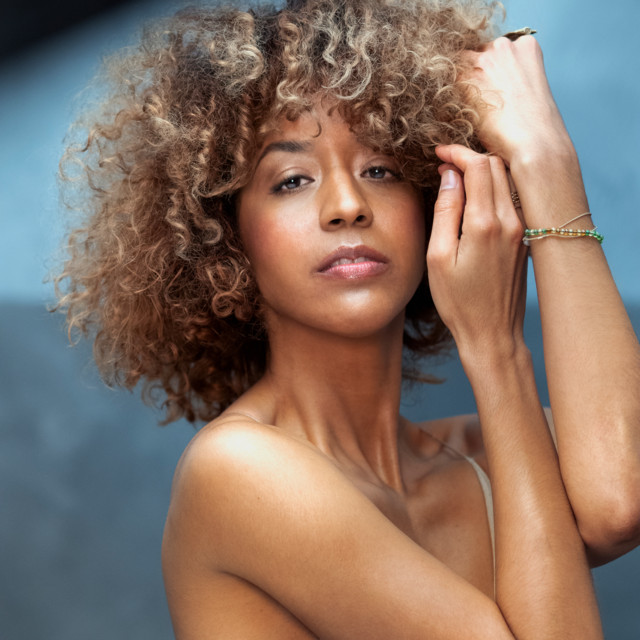 "Yilian is one of the most incredible talents of the new generation of Cuban musicians. She is a virtuoso, she is expressive, spontaneous and with a grace that makes her the favorite of all of us." Chucho Valdés Yilian Cañizares is one of the most intriguing contemporary violinists, singers and composers. Always staying true to her origins, she skilfully blends jazz, classical and Afro- Cuban rhythms with her otherworldly voice. Whether on stage or in a recording studio, there are few talented artists like Yilian – who was born in Havana and settled in Switzerland – with such great respect for the past and sensitivity towards the future. Two acclaimed albums, the self-produced “Ochumare” released in 2013 and its 2015 follow-up “Invocación”, have strengthened her reputation as an innovative artist who is capable of transcending musical boundaries. She has shared a stage with Ibrahim Maalouf, Omar Sosa, Youn Sun Nah, Richard Bona, Chucho Valdés & Dhafer Youssef.“Aguas”, the album produced in collaboration with Omar Sosa, was released in 2018. The duo created an intimate, personal record that reflects the perspectives of two generations of Cuban artists who live a long way from their homeland. The new album, “Erzulie”, named after the Haitian goddess of love and freedom, was released in 2019. Recorded in New Orleans, the album features several guests including Christian Scott (trumpet), Michael League (double bass), Bill Laurance (piano), Bobby Sparks (organ) etc