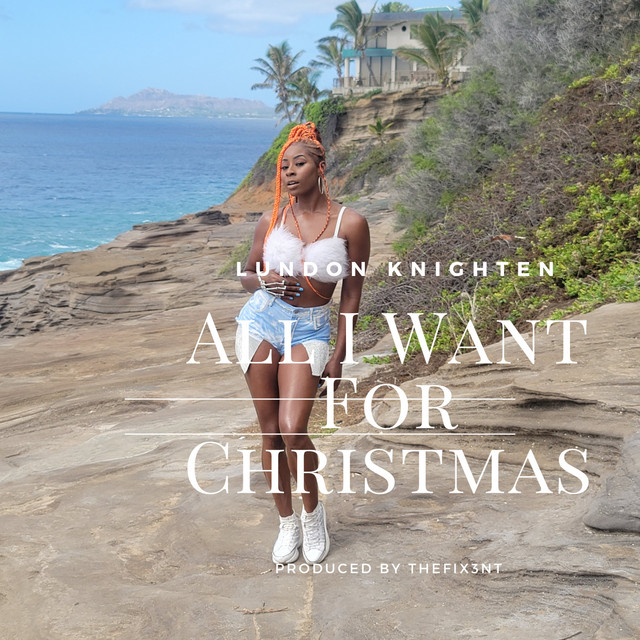 Multiplatinum singer/songwriter Lundon Knighten is taking the world by storm! Penning and featuring on records for an extensive list of international superstars, including but not limited to: Leona Lewis, Chris Brown, Neyo, Keyshia Cole, Usher, Dj Khaled, Lil Wayne and shows such as “Being Mary Jane” (BET), “Basketball Wives” (VH1) etc; The young sensation from Landover Maryland is proving herself to be not just a hit songwriter, but also as a force to be reckoned with as a music artist. After signing a publishing deal with L.A. Reid Music Publishing in 2010, which exclusively partnered with EMI Music Publishing and was ultimately acquired by Sony/ATV, Knighten began working with a number of popular artists and producers. Her work on Usher’s hit Single; “Lemme See” earned herself the number one spot on the Radio charts and the number two spot on Billboard’s Hot R&B/Hip-Hop Songs Chart as well as other validation of her musical talents. Lundon’s Keyshia Cole single “I Choose You” followed with a great rhythmic chart success, topping the top 20 at # 18. Now coming from behind the scene's to the forefront, in music as well as film, Lundon is both a burgeoning vet in the industry as well as new kid on the block.