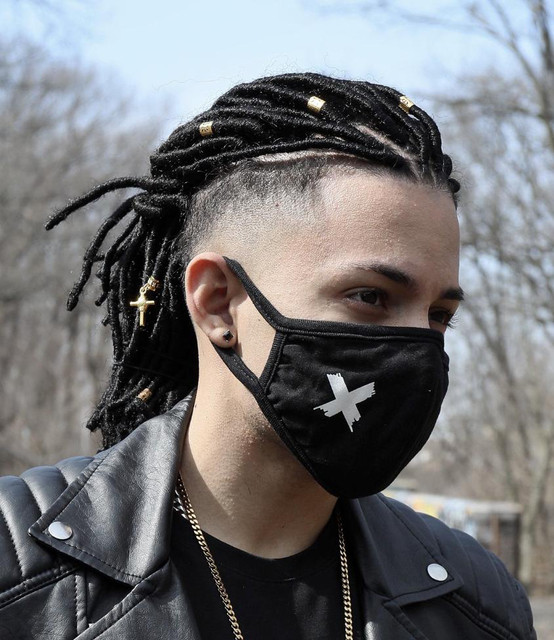 Bachata singer songwriter Esme (Elmer Abreu Suriel) blends the music of his Dominican homeland with the colors of New York to create a sound all his own. Originally from Constanza, Dominican Republic, ESME migrated to Queens, New York at age 8. The multicultural atmosphere of his new home influenced ESME’s musical tastes and production. Spanish-language artists such as Julio Iglesias, Ricardo Arjona, Juan Gabriel, and American pop stars Bruno Mars and The Weekend shaped ESME’s own music. He brings these influences to his first bachata album, produced by Latin Grammy nominee and ASCAP award-winning composer Pedro “sP” Polanco. ESME’s unique sound coupled with his edgier lyrics mark a new direction for modern bachata.   ESME is a multitalented artist who knows the value of hard work. As a young man, he worked in places as varied as a Laundromat, a pizzeria, and a shoe store to help his single mother care for him and his siblings, and to pay for studio time as he followed his dreams. At the same time, he sought out every opportunity to learn about the music industry, formed his own dance group, and served as captain of his high school step team. ESME, who has been writing songs since the fifth grade, brings this same energy and work ethic to his musical career. His drive has already earned him a solid presence on social media: he has a play count of over 1 million plays on Spotify, and over 4 million views on YouTube.