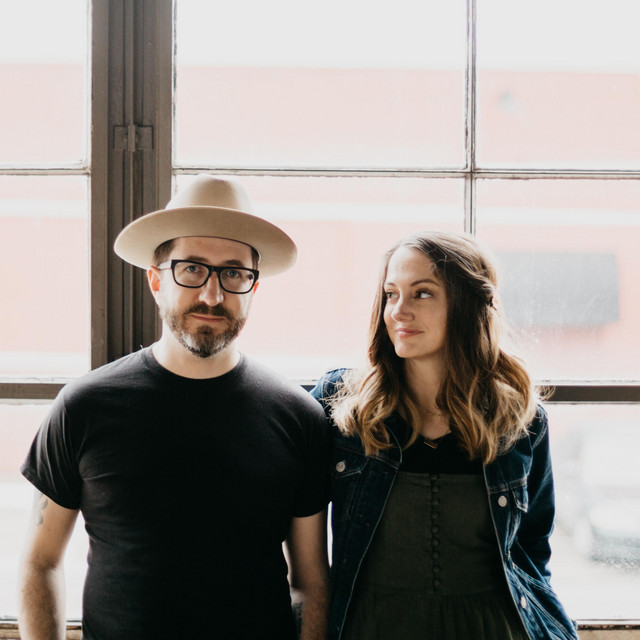 After the successful release of his debut album "Longshot" (out on State Fair Records), Chris J Norwood spent his time working the North Texas Americana music scene, playing shows, and writing for a new album. In 2019 he co-founded the band Texicana. In their short time Texicana has already garnered buzz and accolades winning Best New Act AND Best Americana/Folk Act at the 2020 Central Track Music Honors. As well as winning the 91.7 KXT 10th Anniversary Tiny Cake Contest, which earned them the opportunity to share the stage with Grace Potter and Devon Gilfilian. Their debut EP "No Good Reason" is currently available on all streaming platforms. Currently Chris is in the studio finishing his self-produced sophomore album, which is set to be released 2021