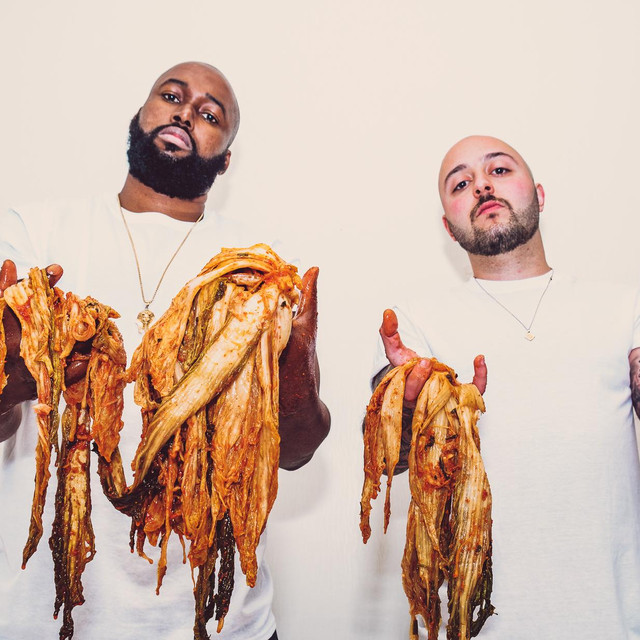 Not many can say they have successfully formed a hip hop group in a foreign continent with artists from opposite ends of the globe. Part Time Cooks are bridging the world's cultures and showcasing the power and universally connecting force of Hip Hop music. For the past five years South African, Black Moss and American, Saul Goode have teamed up to create one of the most powerful rap duos heard in years. A clear homage to the fundamentals of the art of rhyming blended with South African Kwaito and chorale influences make PTC an eclectic and refreshing pale of OJ in the genre. In a relatively short space of time, the duo has shared stages and collaborated with the likes of Anderson Paak and the Free Nationals, Wiz Khalifa, Jay Park, Beenzino and a host of some of Asia’s top Hip Hop artists. The electrifying duo has also reaped the accolade of becoming the first non Korean rap group to sign with one of South Korea’s top independent labels, VMC. 2019 sees the Cooks getting ready to release their new single “Cosign” and embark on a tour of Asia, South Africa and the USA.