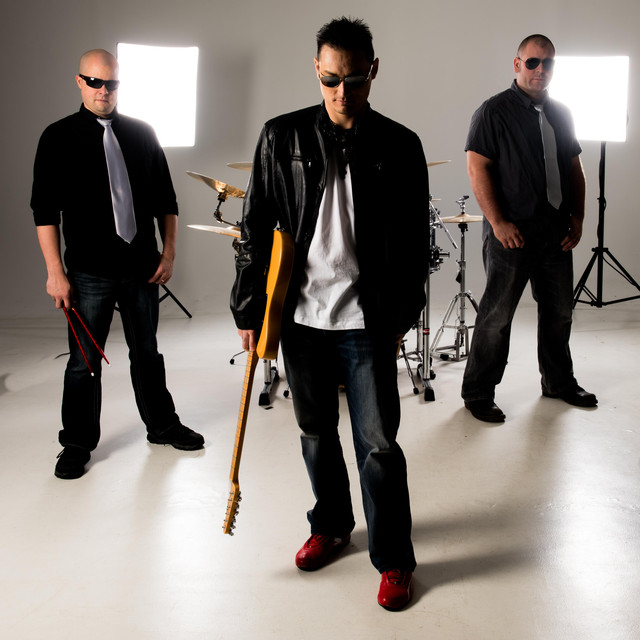 The Tommy Marz Band is an alt-rock trio based in Detroit and are currently in the midst of bringing their energetic live show to new fans across the U.S. In addition to being featured on the iTunes Home Page, their debut album ‘Bringing Alpha’ charted on the iTunes Top 30 Rock Albums Chart and has continued to see success throughout all of the available outlets.

The band also finished up a 100% funded Pledge Music campaign and re-released the album on vinyl. Today the band is gearing up to release their highly anticipated follow up to ‘Bringing Alpha’ with the album ‘Seventy-One Trips Around The Sun’.