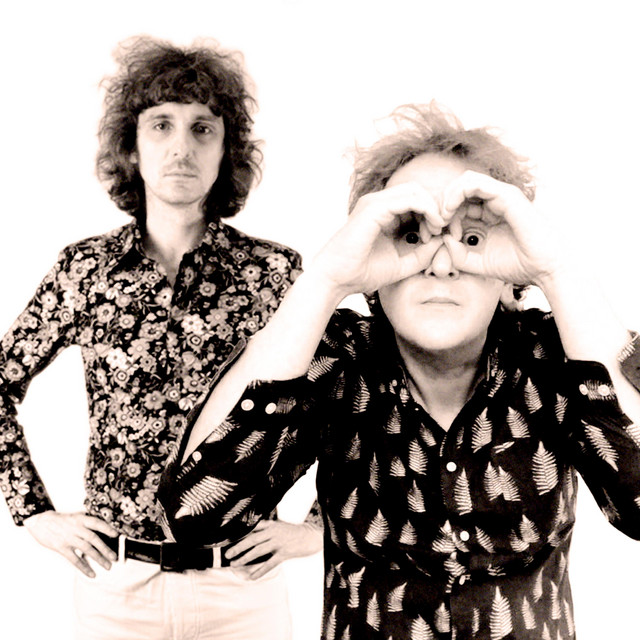 London based rock’n’rollers with influences from Epstein to Eno. Originally a five-piece, Halloween Jack comprises of two members, Adam Camm and Ian McEwan whose love of football, Stones, Beach Boys and Beatles has kept them together even after their respective football teams have beaten each other. After a hiatus from from 2016, Steel & Shade was released in July, 2019 with a special one off single following in April 2020. Now, Halloween Jack are dropping three EP’s; Left, Right and Centre in the final months of the year.