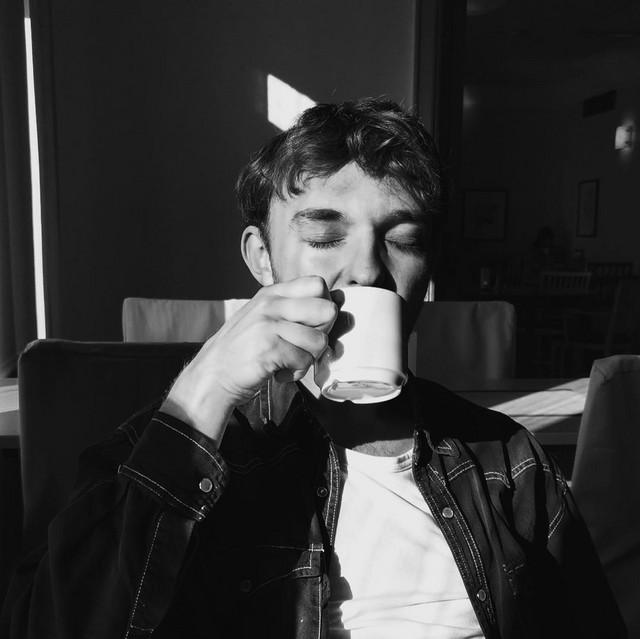 Gustaf started out as a fingerstyle guitarist in Uppsala, Sweden, but has since progressed in to everything from folk and indie, to jazz & blues. Being heavily inspired by late 60’s and early 70’s folk musician Nick Drake, Gustaf has been improvising a lot with alternative tunings in his guitar playing. “When I first listened to Nick’s album Five Leaves Left, I immediately understood that he was going to become a great inspiration for me as a musician." Gustaf says. “He made me realize that music truly is an art. He wrote songs in the most unorthodox fashion and is still being recognized for it decades after his death. My song Young Boy is dedicated to Nick and everything he has given to us mere mortals”.