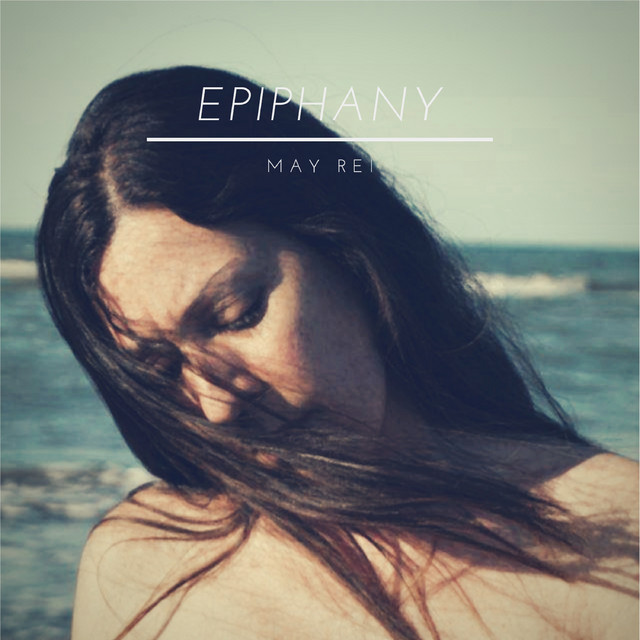 Influenced by different styles, May Rei offers a deep fusion of electronica, experimental sounds and even pop. A darkly sensual cinematic fusion of melodic and natural vocals with a penchant for noisy and deep sounds. Featured by themes like love and mystic, May Rei´s music aims at bringing the listener in non-ordinary dance state to reveal directions towards one´s own source of power. Besides writing her own lyrics, she sings, composes and produces all recordings on her own. This work is showcased in her first self-produced album "Epiphany" (released in July 2020 on her own record label Einklang Records), a beat-oriented project that switches times and states featured by sounds for a soothing or dark atmosphere. Her tracks reflect her "stream of consciousness" and her way to give voice to her thoughts about love, mystic and introspection. In parallel to her solo project, May Rei leads the electro duo, Hertzen, together with Marcelo Ribeiro Dias (aka Self). Epiphany has been written, arranged, produced, mixed and mastered

by MAY REI Recorded at her own studio, Einklang Studio, in Germany Vocals & Lyrics by MAY REI Album cover © MAY REI 2020 "I believe that Music has memories by itself. It´s a matter of going back to our roots, taking inspiration from ourselves to start a new path and bringing back the missing parts of our essence. Making music is like living twice. A new and introspective journey in a rebirth of my self resulting in sounds and movement." MAY REI