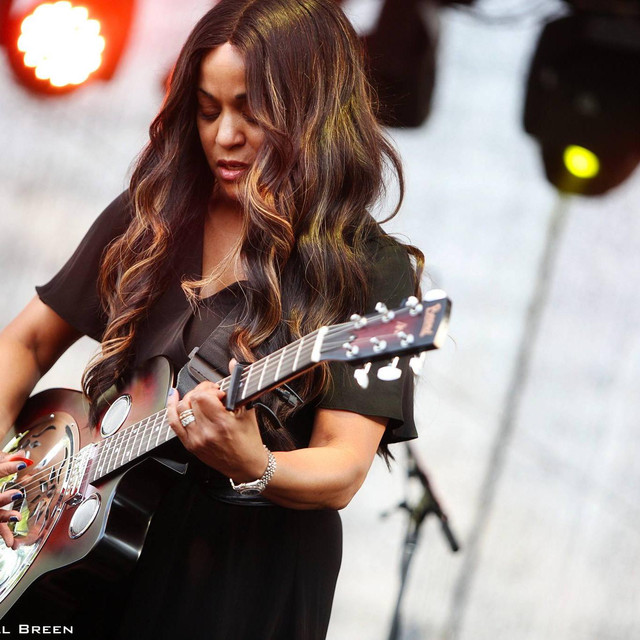 Hailed by The New York Times for music that’s “soulful enough to fill a revival tent,” DANIELIA COTTON has risen again into the light, fiercely and defiantly, with A Different War, her most politically charged album in a widely heralded career. Set for release May 29 on all major digital platforms through Cottontown Music, the six-song opus finds the “fiery rock vocalist” (American Songwriter), whose voice gives her songs “stunning power” (No Depression), speaking to these extraordinary times by unloading her sin while the world around her is gripped in a turbulent spin. Cotton frames A Different War by confronting race, gender, and wealth − deeply personal and pervasive issues that have plagued folks like her for an eternity. A Different War is a true collaboration with some of the most talented musicians and technicians in the business. From Aaron Comess (Spin Doctors, Joan Osborne, Edie Brickell) on drums, Ben Butler (Sting, George Michael, Chris Botti) on guitar, and Andy Hess (Gov’t Mule, Black Crowes) on bass, to young gun guitarist Emmanuel Rossillo working his first major studio project, the record resonates with innovation and flare. The finishing touches of the brilliant mix provided by Dave O’Donnell (James Taylor, Sheryl Crow, John Mayer) and the mastering of Greg Calbi (numerous hits over the past 20 years) make this record a true meeting of the best of the best.