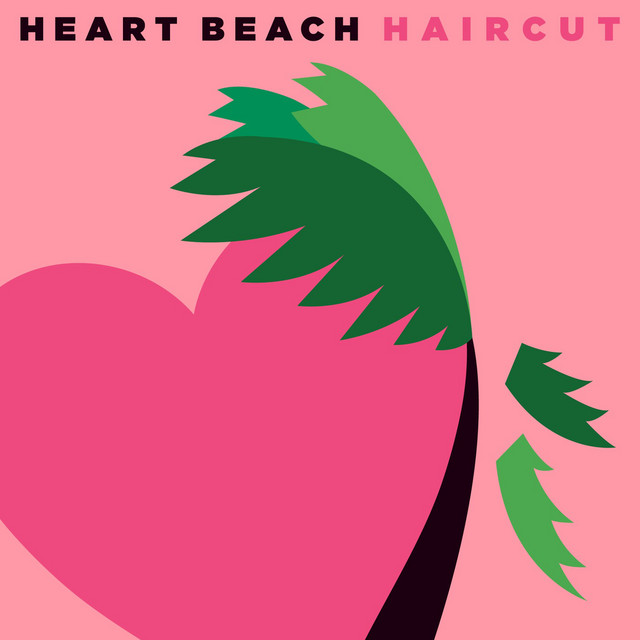 Heart Beach is the musical project of Claire McCarthy and Jonathon McCarthy, currently joined by Chris Campbell on drums. Past members include Chris Wessing (guitar/drums), Jaq Inglis (drums), and Daniel Butcher (drums). The band formed in Hobart in 2013 releasing a string of singles culminating in their debut album "Heart Beach",

2015. The album received four stars in The Guardian and made Rolling Stone's annual list of top ten "under the radar" Australian artists. Heart Beach signed to Spunk! Records for the release of their sophomore album "Kiss Your Face" in 2016. That year the band also re-pressed their debut album for distribution in North America, and released a 7" "Counting/Relief" with Rough Skies Records. Heart Beach spent 2017 touring across Canada. Their third album "Haircut" was recorded and mixed in Montreal by Howard Bilerman at Hotel2Tango in August 2017. It is due for release on vinyl in 2019. The band returned to Australia permanently in 2018, settling in Melbourne. “Heart Beach are beautiful, beautiful, melancholy babies. Treasure them.” (The Guardian) “There’s something very satisfying about a band that limits itself to a simple aesthetic and builds a world with what they have” (Rolling Stone)