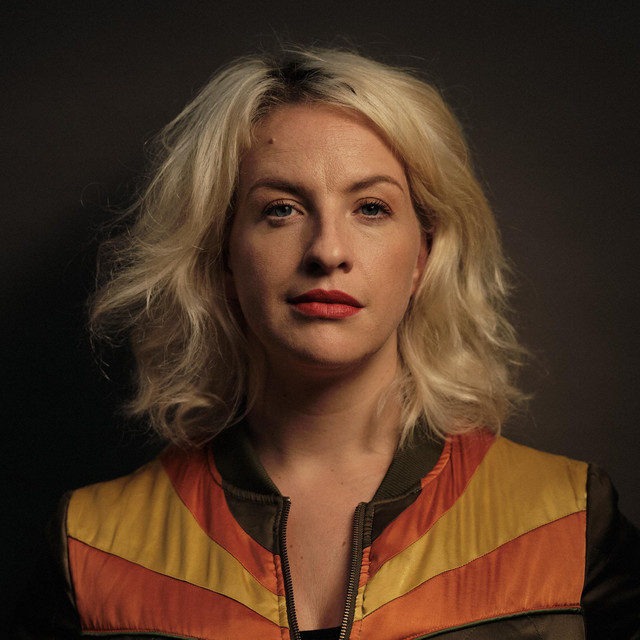 Raw, dynamic performances and honest songwriting. That’s what it’s all about with Jalapeno Records' blues songstress - Izo FitzRoy. A Londoner born-and-bred, Izo’s music is influenced by the raw power of female blues legends like Janis Joplin as well as the heartfelt lyricism of soul men such as Bill Withers fused with her own gospel roots from years spent singing in, leading and directing touring choirs. Her songs are built for performance, sincere and compelling lyrics delivered over tight and melodic grooves. She effortlessly transitions them from the recorded versions to the live stage with her band’s unique 7 piece line-up, shunning typical soul instrumental combinations to instead feature 6 gospel backing vocalists. This vocal arsenal provides the perfect foil of uplifting harmonies to her powerful lead vocal and jazz tinged keys work, setting her apart from contemporaries and making for exciting live shows. It was while she was living in New Orleans that she wrote and recorded the bulk of her debut album – ‘Skyline’. Production duties courtesy of industry heavyweight - Dr Rubberfunk. This creative partnership has produced a record that channels her gutsy gospel style and colourful bluesy keys through the vintage funk grooves of the good Doctor. Skyline is an emotive collection with Izo’s lyrics sharing her feelings on inequality, depression, mental health and death.