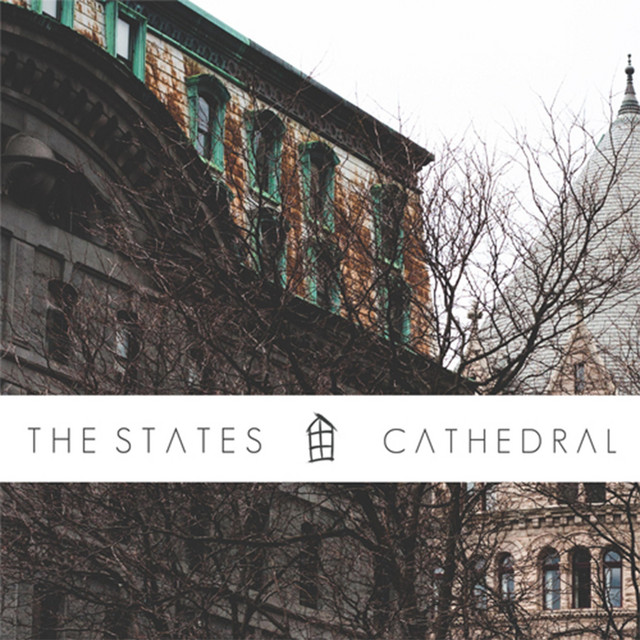 Formed in 2015 by singer/guitarist Joshua Jacobs, vocalist/lead guitarist Matthew Weisberg, vocalist/bassist Richie Sears, and drummer/keyboardist Bryan Glenn, the band had a shared love of the emerging indie/folk scene in Orlando, Florida and sought to make to make their mark in it. Their name, being a nickname for the United States, was originally meant to bring about the feeling of an united community of music rather than anything patriotic, "It's about as American as Springsteen's 'Born In The USA' was for his time" remarks lead singer Joshua. What started out as a folk trio between Joshua, Richie, and Matthew soon became an arena-worthy alt-rock band. In 2017, the band released their debut EP 'Cathedral' and took to playing hundreds of shows and festivals up and down the eastern coast of North America.

In 2019, they sought to increase their sound by adding on percussionist/drummer Micah Baker to round out their current lineup.