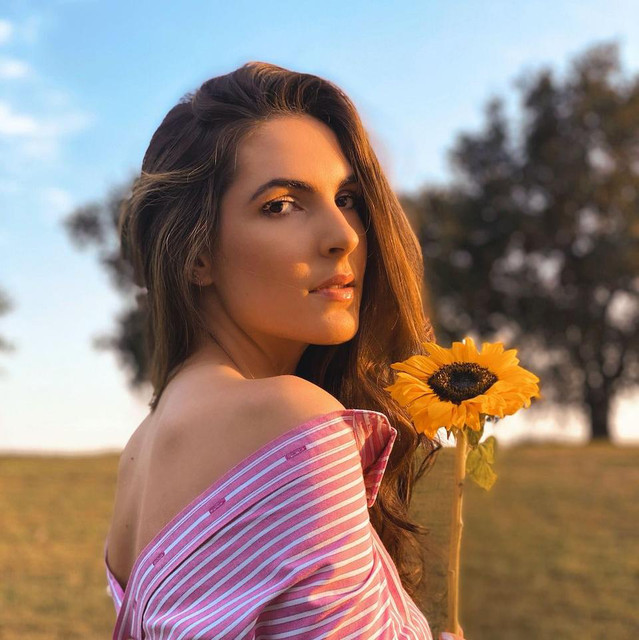 Kella is an American pop songwriter and artist, based in Los Angeles, California. Born in central Florida, her ambition was to always create. Inspired by the sounds of Max Martin from artists like Britney, Christina, Backstreet Boys and N Sync; it was this merging of Scandinavian production and American songwriting which led her to Stockholm to pursue her music and eventually develop her sound. “I’m a product of the 90s, arguably when the best pop music was around, with Swedish producers at the forefront of the soundtrack to my youth. This approach of merging cultures and backgrounds was something I wanted to emulate and as a result brought me to now”, says Kella. Prior to this, Kella was perfecting her craft in both Nashville and London in songwriting sessions with artists from around the world in mulitple genres. She has recently written with critically acclaimed artists such as Bülow, Nina Nesbitt, The Him, The Ready Set and Virginia To Vegas; as well as globally recognised songwriters and producers including Teal Douville (Panic At The Disco, Gwen Stefani), Frequency (Rihanna, blackbear), Fran Hall (Britney Spears, Charli XCX), Tom Martin (Martin Garrix), Mike Wise (Fall Out Boy), Ebenezer (Stefflon Don) and Gazzo (Steve Aoki).