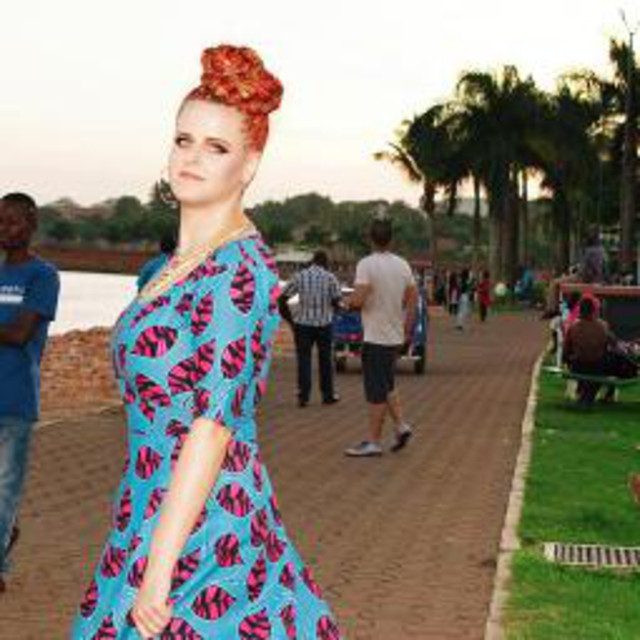 Singer Natalie Brown might not have seen the release of her debut album, Let the Candle Burn, until 2000, but long before then she had been around in the world of music -- learning from others, polishing her talents, paying her dues. Brown was born in Ontario, Canada. Even in elementary school she showed promising talent for both singing and entertaining. In her teens she was a member of the Winnipeg, Manitoba's Assinaboine South Youth Choir, where she sang first soprano. As a young adult, after almost giving up on her musical dream, Brown moved to San Francisco, CA. It didn't take her long to be noticed and in 1996, she earned a place singing and touring with gospel artist Ron Kenoly. In late 1998, it looked like all of Brown's dreams would could true and that her musical career was on the upward climb, but as fate so often does, it had other plans. She had signed a deal with an independent record label, but the company had financial troubles and the album Brown was hoping to see on the store shelves was not to be. Never one to give up, she kept trying, and in November of 2000, with a new label behind her, Brown finally released her debut album Let the Candle Burn. "More Today Than Yesterday," "Wind at My Back," "In Your Arms Again," and "Locked in the Shadows" are some of the pop-flavored R&B tracks that old and new fans alike can get a taste of from this first offering. ~ Charlotte Dillon, Rovi