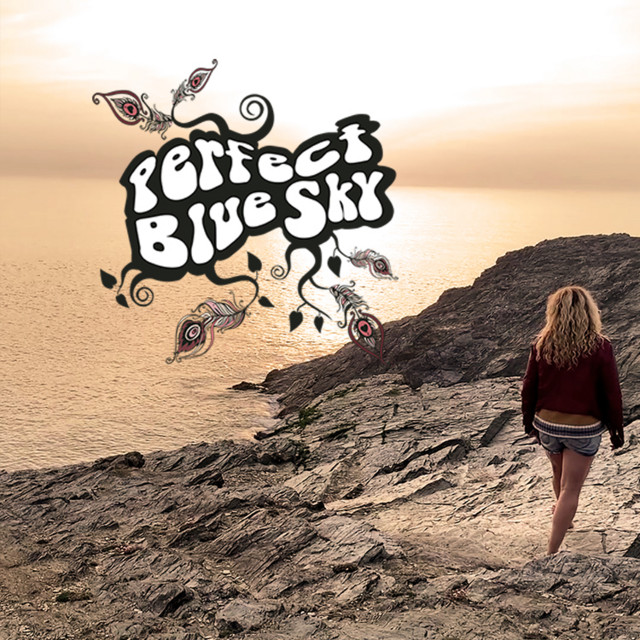 mini fest supporting Newton Faulkner. In the meantime, they have kept up their presence making occasional on-line acoustic appearances. Andersson and Kitto together have released 2 full length albums and 10 Double A Singles. "Perfect Blue Sky’s sound can best be described as early psych/prog rock with a liberal sprinkling of 90’s grunge; the glam rock duo wouldn’t look out of place on the cover of a Tangerine Dream album. The couple are from diverse backgrounds, with metal guitarist PNA Andersson hailing from Sweden while partner and alt rock singer Jane Kitto was raised on an Australian farm. Whatever their backgrounds, the Universe brought them together to create fabulous music." Sheila Vanloo Reviews Cornwall UK