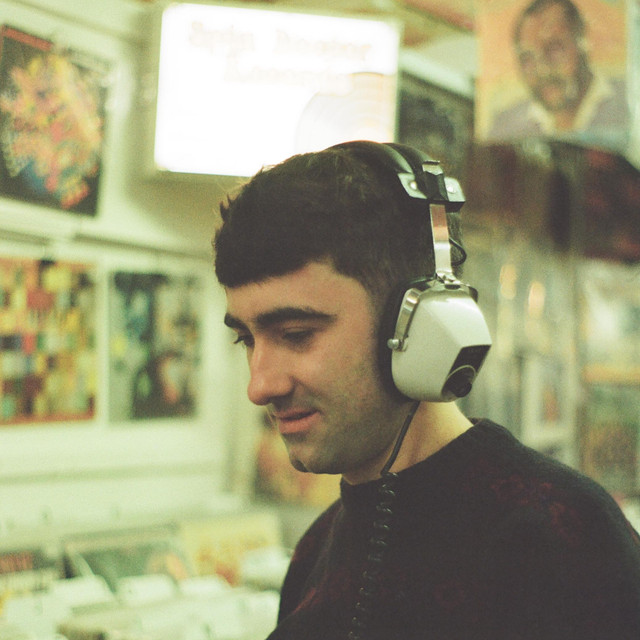 Yenkee, aka Graham Cooney, began recording and producing his own music at 15.

A music school dropout, Cooney performed on the streets of Cork City and worked in a supermarket to collect money to build his own studio. He describes these years as being his University; learning to record, produce and mix his own music. In 2015 he began crafting his lo-fi bedroom recordings into sincere and soulful indie pop. Inspired by artists such as Al Green, Prince, John Martyn and Randy Newman, Yenkee's songs are endeavours in modern pop with suggestions of the tasteful palette of 70s rock, all enveloped in a saturated analog sound. Cooney spent the bones of two years working on his sound and songwriting, before releasing songs online in 2018. The Yenkee live show consists of an array of lineups that have already sold out shows in Cooney’s home country of Ireland.