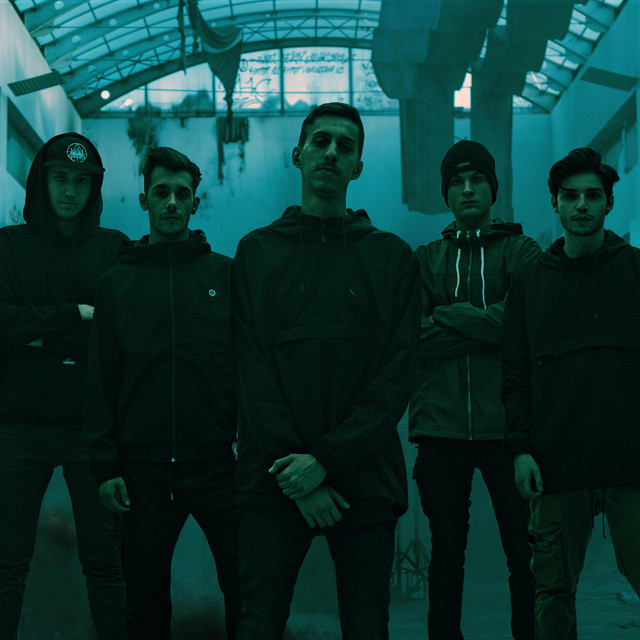 ERALISE is a Nu/Metalcore band from Milan (Italy) formed in 2018, started from scratch by five friends who together found the way to express themselves in music. Eralise's sound blends modern Metalcore with Nu Metal of the early 2000s, looking to obtain a certain balance between aggressiveness and melody to reach the most diverse listeners. The band is influenced by many genres outside the rock/metal culture, like Hip-Hop, electronic and orchestral music. They strongly believe music must have no boundaries and they’re constantly busy looking for new elements to create their unique sound. So far, they have released two Official music videos for their singles A Way Exists and LST CNTRL getting a positive response all over the world and hitting over 200k combined views and streams. The band is now active in the Milan scene, playing various live shows in Northern Italy and opening to international bands like Crystal Lake, Kadinja, The Royal, Acres, Tripsitter and the Italians Dead Like Juliet. Currently the band is working on their debut EP. Band line up: Mirko Maderna [vocals], Alex Palumbo [lead guitar], Loris Ronchi [rhythm guitar], Matteo Ariti [bass], Matteo Malusardi [drums].