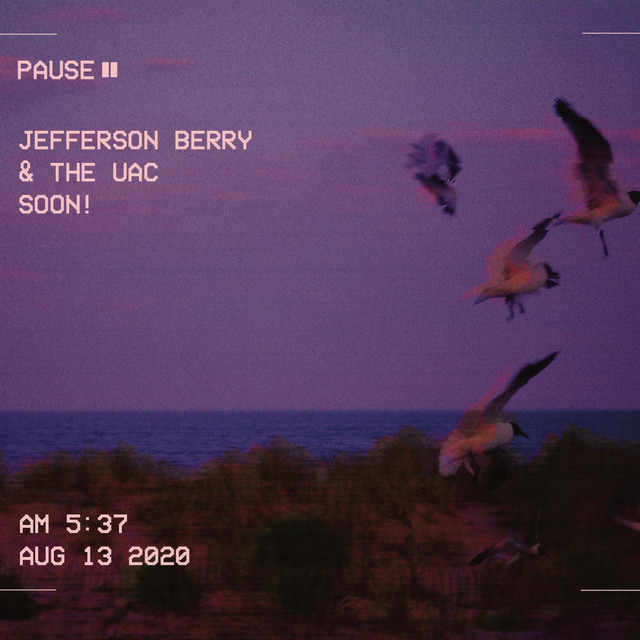 From the drunk on the town to the cop on the take, there’s an interesting tale in the songs of Jefferson Berry. These songs are performed by a cadre of unique players: The Urban Acoustic Coalition. With a coalition of three to seven players, UAC shows are dynamic performance of songs about the city, the good love/bad love and these strange times. Berry’s projects bring a danceable style and contemporary point of view to Philadelphia’s music scene. The April 2020 release of Double Deadbolt Logic will be the band’s third record since playing the 2016 Philadelphia Folk Festival’s Camp Stage.