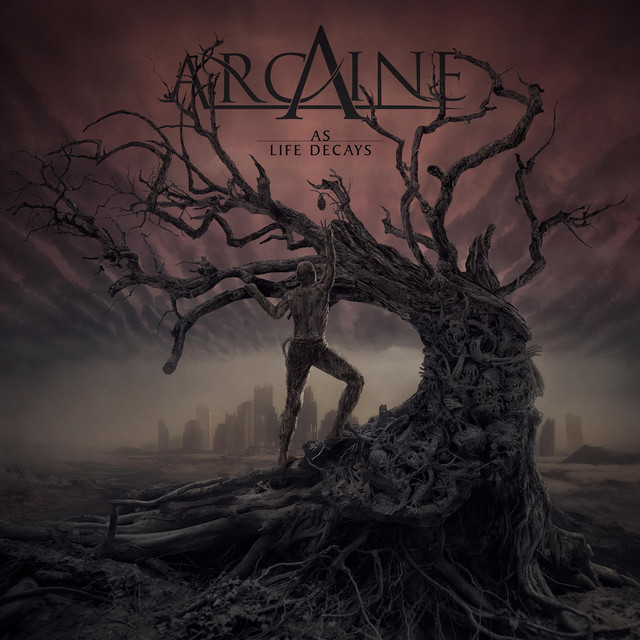 Arcaine is a young Swiss band, which is staffed with five experienced musicians. The band was founded in 2015 in Chur. Although the band can be assigned to the Death Metal Genre, it impresses with their musical autonomy and their fresh that are nowhere to be heard. Arcaine always tries to create and keep charakteristic elements for their own musical art. The live performance along with its precision keeps attracting musically-educated musicians. In 2015, the band recorded an EP in-house and made it available for download free of charge. The Year 2020 ist the year which Arcaine released their Debut Album "As life Decays".