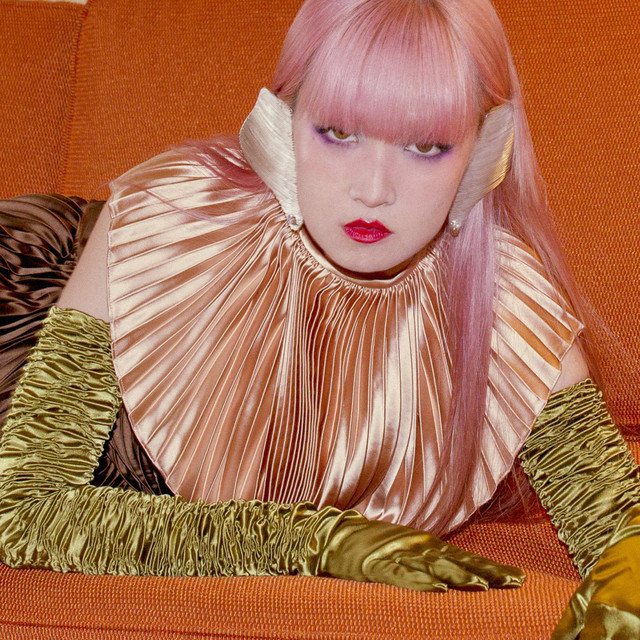 “With a hushed wispy voice in the spirit of Vashti Bunyan, Aspidistrafly have more in common with ambient composers like Max Richter — and, along the way, have found their own leaf-covered path.” - NPR Music Taking their name from the George Orwell novel “Keep the Aspidistra Flying”, Aspidistrafly was formed in Singapore, in 2001 by vocalist-composer April Lee and producer-guitarist Ricks Ang. The duo play a flickeringly filmic mixture of ambient folk with gossamer-like vocal harmonies and guitar-based drone wrapped in a delicate lo-fi haziness. Best known for her distinctively smoky low alto voice, April’s lyrical storytelling and artwork form the backbone of Aspidistrafly’s vision. After 2 independently released EPs, the duo released their first album “I Hold A Wish For You’ in 2008 on Kitchen. Label, followed by second album “A Little Fable”, crafted around vocal storytelling, gentle fingerpicking, distorted guitars, tape loops and orchestral arrangements. Outside of Aspidistrafly, April is an Art Director who works in design, photography and fashion. Ricks founded Kitchen. Label in 2008, which has established a reputation as a purveyor of ambient, modern classical and avant garde, also currently home to Haruka Nakamura, Fjordne, Hior Chronik & many others. Apart from touring and other artistic activities, Aspidistrafly is currently recording their 3rd full-length album.