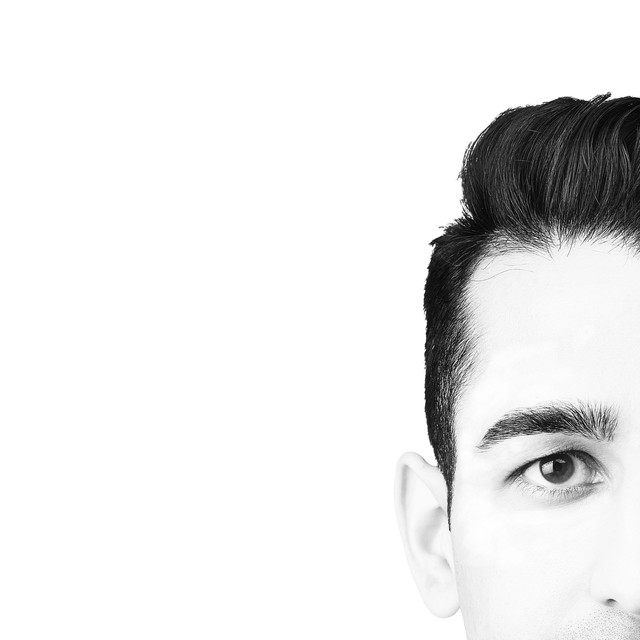 Dariush Etemad (aka Neosound Lab) is a Melbourne based composer and producer. He creates original music and sound for advertising, TV, film and online content. His compositions are influenced by contemporary pop and electronic genres, grounded in the foundation of his classical piano training. Specialising in creating elegant music and sound to picture, Dariush's work has featured in campaigns for major brands including The Natural Confectionery Company, NAB, Bosch Home, Paspaley Pearls, Tennis Australia, Australian Made, The University of Melbourne, Channel 10 and Avène. Dariush’s ability to produce bespoke music, matched to client briefs and visual content, complements his extensive back catalogue of short scores and instrumentals. His latest album, Rainy Season, is a collection of chill beats and instrumentals with field recordings and musical influences from south-east Asia and beyond. The album follows on from his debut EP Hideaway released in 2020.