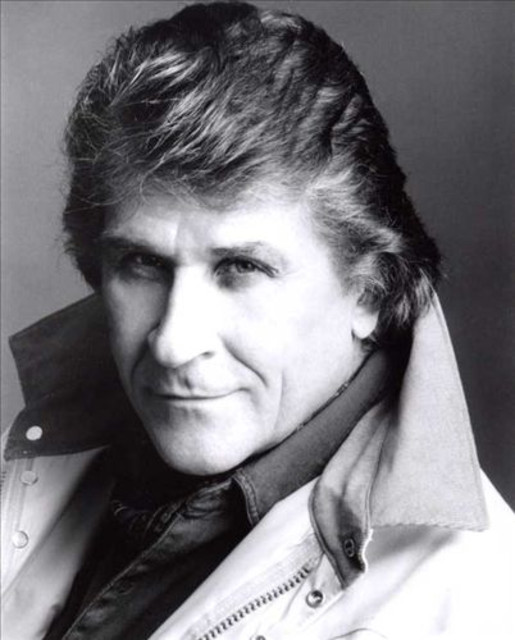 The Verdi baritone is almost a vocal type in and of itself. These roles require outstanding breath control as well as the ability not only to sing strong high notes, but to sing for extended periods in the upper part of the baritone range. Milnes had both of these, and for a while even considered a career as a Wagner tenor rather than a baritone. His timbre was not to all tastes, but his vocal gifts, musicality, and powerful stage presence made him the leading baritone at the Met, where most of his career was focused. He came from a musical family, and his mother was his first teacher. As often happens in such families, he learned to play not only the piano, but many other instruments, both in the string and the brass families. He studied at Drake and at Northwestern University, anticipating a career as a music teacher rather than as a performer, and sang in the Chicago Symphony Chorus under the legendary Margaret Hiller, also playing bass in a jazz band on the side. He also studied for a period with famed soprano Rosa Ponselle, and was an apprentice at the Santa Fe Opera, known for launching new artists as well as works. In 1960, he successfully auditioned for the Boris Goldovsky Opera Company, one of the most renowned touring companies in the United States, and made his opera debut with them as Masetto in Mozart's Don Giovanni. He remained with them for five years, singing many of the major Verdi baritone roles, as well as graduating to the title role of Don Giovanni, and also appearing at other opera houses such as the Baltimore Opera in 1961. In 1964, he appeared at the New York City Opera as Valentin in Faust, and made his Italian debut at the Teatro Nuovo in Milan. The next year he gave his first performance at the Met as Valentin, opposite Montserrat Caballe in her Met debut role. In 1967, he created the role of Adam Brant in Levy's Mourning Becomes Electra. His Vienna State Opera debut in 1970, in the title role of Verdi's Macbeth, brought him to international fame. He made his Chicago debut in 1971 as Posa in Verdi's Don Carlo as well as his Covent Garden debut as Renato in Un ballo in maschera. During the 1980s, he underwent a vocal crisis, and made relatively few operatic appearances afterwards (having more or less reached retirement age) though he remained active as an oratorio singer and recitalist, as well as a conductor. His Iago on the recording of Otello with James Levine (BMG GD 82951) verges on being over the top, but is nonetheless one of the most vivid recordings of that role. A recital CD on Decca (443 929) of materials largely from early in his career shows off his fine top notes as well as strong technical facility.