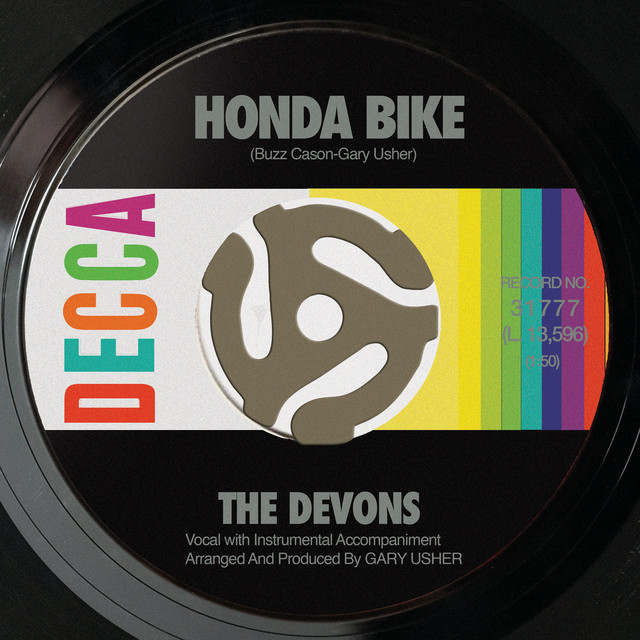 The thundering waves of surf music are combined with angst-driven punk rock by the Holland-based Devons. While one side of their musical persona reflects the influence of early-'60s surf bands, including the Ventures, the Tornadoes, and Dick Dale, the other is sharpened by the late-'70s sounds of the Ramones, the Clash, and the Sex Pistols. Although all four members of the Devons -- drummer Bas Devon, bassist Gaby Devon, guitarist Opa Devon, and vocalist/guitarist Tony Devon -- have adopted the same surname, only two members (Bas and Tony) are actual brothers. Formed in 1978 as a Ramones tribute band, the Devons have increasingly expanded their repertoire to include turbocharged renditions of classic surf tunes. Regular performers at Woerden nightclub, K'77, they broke through to a much larger audience with their crowd-pleasing appearance at a Woerden pop festival in 2000. They began work on their first official demo at John Cram Studios/SMSW in Woerden during April 2003. ~ Craig Harris, Rovi