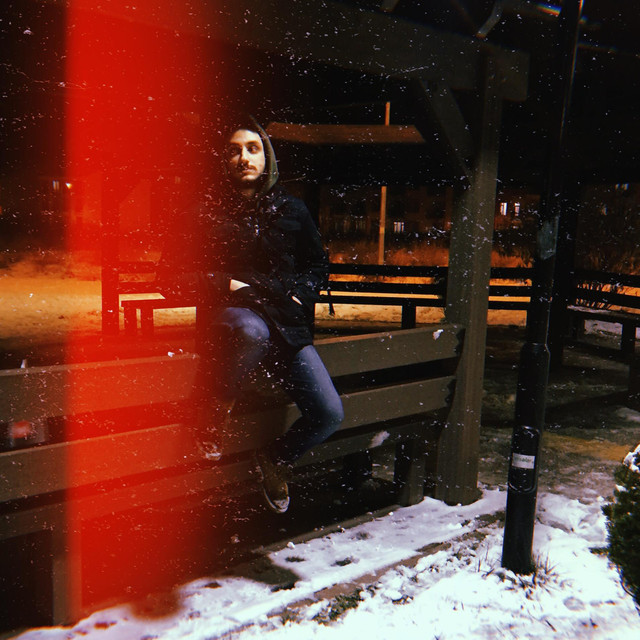 NON COMPLEX AND NON DEPTH TURKISH SONGS' WRITER AND SINGER (Ironically). He is in his youth but unfortunately he is dead inside.That's why he reflects that darkness to his songs. Peace out with life but Taedium Vitae. He released his first deep house single track titled '' Dip '' on April 3, 2020.

Blending the Rap/HipHop genre, which he has listened to since his childhood, with his own style, he released ''T.I.N.A.'' 5-song collab EP album with CanAsta. He still releases singles and albums without considering genre. THEREISNOALTERNATIVE.