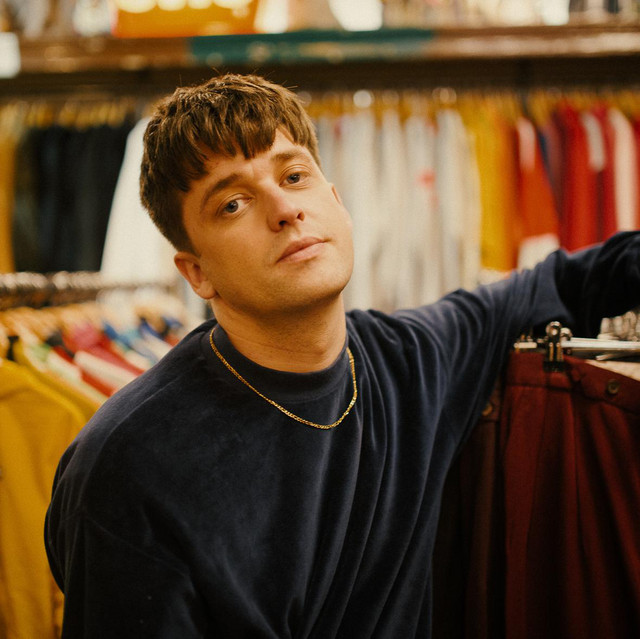 From the small town of Mullingar to performing at Tomorrowland, the last year has seen Irish singer-songwriter Flynn go from struggling artist to pop star on the rise. Putting his life lessons into words, Flynn creates music that’s driven by pulsating electronic undercurrents.    After going viral in Ireland with a song he wrote, and then releasing 3 singles independently, his biggest achievement to date is working with the Belgian act Lost Frequencies on their tropical house single Recognise. This uplifting collaboration saw him perform at Tomorrowland and Parookaville. It’s safe to say that his hard work is definitely paying off.  An observational songwriter, his music captures the trials and tribulations of modern life. As he spills his heart with a rap-like flow on previous singles Peace of Mind and Red Light, and killer ballad My Gold, he showcases his vulnerability, while his future music takes us on a more personal journey. Having stood at an emotional crossroads himself, he isn’t afraid to open up about his insecurities and his powerful words will be a comforting soundtrack to anyone who’s going through the same emotional rollercoasters.   Always learning, always writing and always taking risks, Flynn is a unique and daring artist whose inspiring life lessons will remind you what it is to be human.