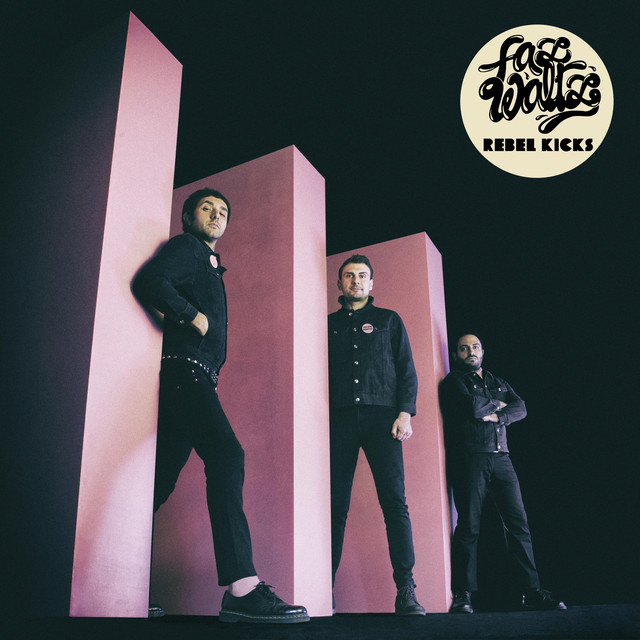 Someone said that rock n'roll is dead. That someone has not paid close attention to what is going on lately in the underground, especially in Italy. After seven albums and hundreds of shows all around the world Faz Waltz have already set the bar so high that is impossible not to put them among the best european bands of the last decade. They breath and swear Glam Rock, the kind that used to be very much appreciated in the seventies in the worst pubs all around England. T.Rex, Slade, David Bowie and Gary Glitter were the soundtrack for fight and romance. Looks like some bands have re-discovered that sound, lately, and there's some kind of revival of the genre going on, what is different with Faz Waltz is that their love affair with glam and proto punk started a long time ago and the testimony is their first Ep that came out in 2008.But it doesn't stop there. Faz La Rocca's song writing is also influenced by seventies rock n’roll legends (like Bon Scott era's AC/DC), The Beatles and Cheap Trick. Their riffs and melodies are solid and they'll hook you up right from the start with their catchy songs but you'll also be blown away by their live set where they'll show you the real nature of this wild rock n'roll animal that is Faz Waltz. Faz La Rocca: Vocals, Guitar, Piano Diego Angelini: Bass Marco Galimberti: Drums