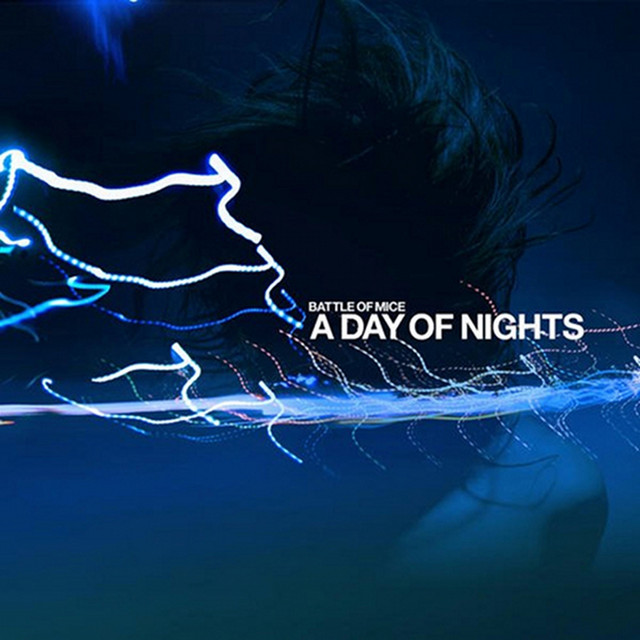 A post-metal/post-rock supergroup of sorts, Battle of Mice were a collaboration that brought together such wide-ranging artists as Made Out of Babies vocalist Julie Christmas, guitarist Josh Graham of Red Sparowes, former Pere Ubu and Bob Mould bassist Tony Maimone, drummer Joel Hamilton of Book of Knots, and drummer Joe Tomino. Formed after Christmas and Graham had met at SXSW while their respective bands were out on tour, the recording of their debut album was tumultuous, to say the least. Said album, A Day of Nights, was released in 2006 to critical acclaim in most post-rock and metal circles, even earning the number two spot in an Albums of the Year list in Decibel, a leading metal magazine. ~ Chris True, Rovi