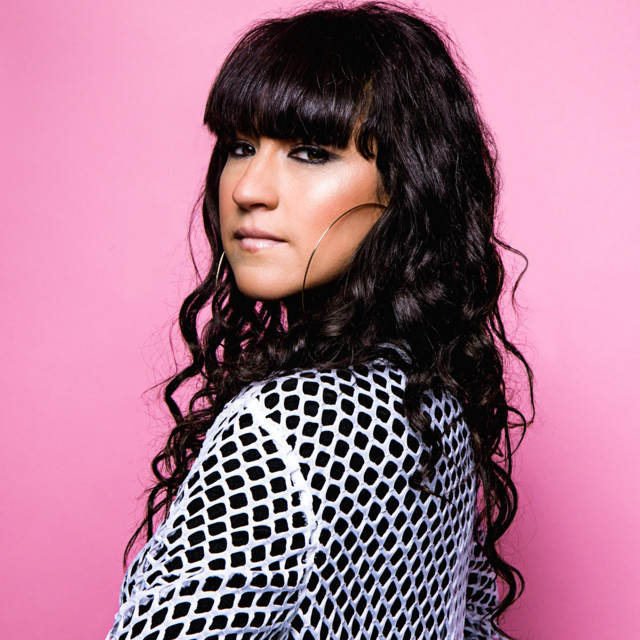 Louise has played at Glastonbury & Isle of Wight Festivals, recorded at Maida Vale for BBC Introducing & shared the stage / supported many established artists including Ed Sheeran (who is also in one of her videos), Katy B, Jessie J, Lianne La Havas, Anthony David, The Drifters, Mitch Winehouse, George Benson, Roberta Flack and En Vogue at The Indig02. The Stylistics (UK Tour support), Roy Ayers, Heatwave

and Omar (who also features on her album Novel) at The Jazz Cafe, Eric Benet at The Hideaway and most recently she performed at The o2 Arena in London supporting Kool and The Gang, Level 42 and Brand New Heavies at The Electric Soul festival. She has worked on tracks with Example & Newham Generals (signed to Dizzie Rascal's Dirtee Stank label). Very established on the live music scene in London and beyond - she has a lot of support from DJs on BBC 1Xtra, 6 Music, Jazz FM, Mi Soul and radio stations across Europe.