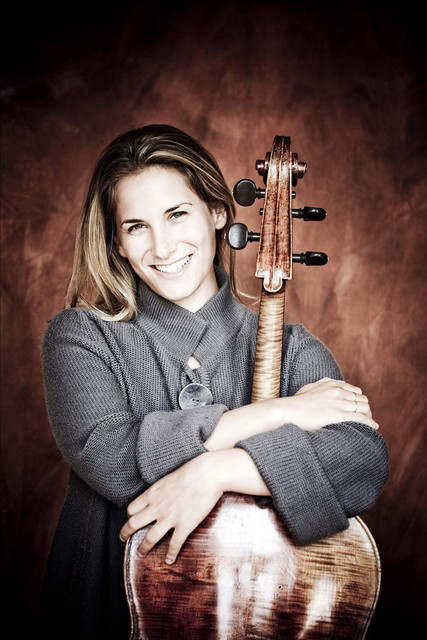 British cellist Gemma Rosefield attended the Royal Academy of Music as a student of David Strange, and she earned her master's degree at the Royal Northern College of Music, where she worked with Ralph Kirshbaum. She was the winner of the first prize in the European Music Competition for Youth, and she also won the Royal Over-Seas League String Competition, the Making Music Award for Young Concert Artists, the Kirckman Concert Society Award, and the Prix de l'Académie Ravel. She received the Pierre Fournier Award in 2007. Rosefield has performed in the U.K., Europe, Russia, Japan, Mexico, and the United States, including chamber music performances with György Pauk, Menachem Pressler, and Stephen Kovacevich. She is a frequent guest artist at music festivals, and has toured as part of the New Masters International Recital Series. Rosefield has recorded for Toccata Classics, Naxos, and Hyperion.